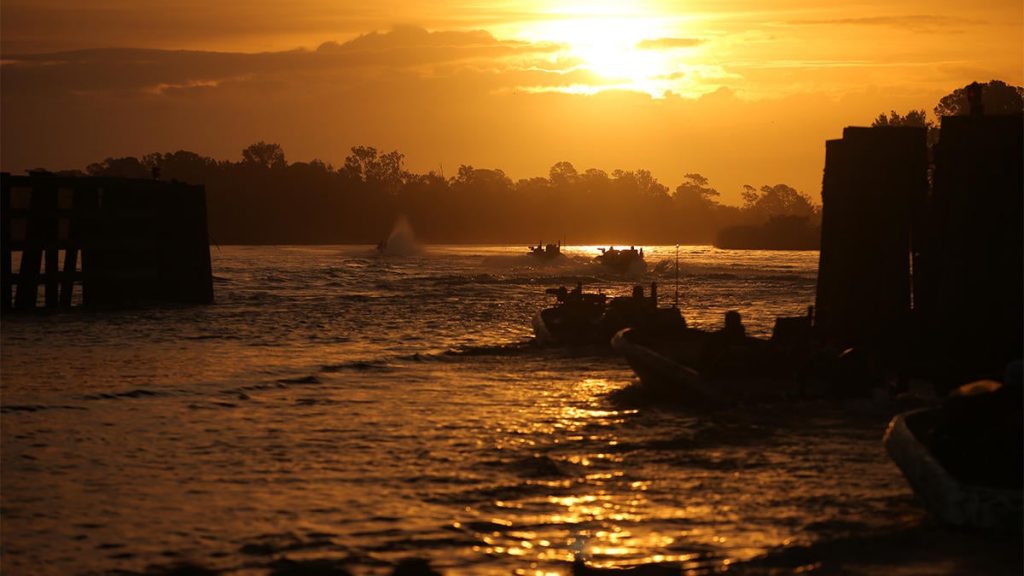 As the Bassmaster Elite Series kicks off the 2020 season this Thursday with the first event on the St. John’s River, Humminbird ® and Minn Kota ® announce a significant expansion to the team, adding 14 new pros to their list of sponsored Elite Series anglers.

The new pro team members join Chris Zaldain, Matt Herren, Gerald Swindle, Brandon Palaniuk, Keith Combs, Seth Feider, Bill Lowen, Chad Pipkens, Jeff “Gussy” Gustafson, Carl Jocumsen, Koby Kreiger, Harvey Horne and Dale Hightower as anglers who will be tapping into the power of the One-Boat Networkâ„¢ this season. Utilizing best in class technologies including Humminbird MEGA 360 Imagingâ„¢, the industry-leading Minn Kota Ultrexâ„¢, Lakemaster ® mapping and Talon shallow water anchors and unmatched connectivity across these products will put these competitors at the top of their game as they tackle nine diverse fisheries over the course of the season.

“This group of anglers represents some of the best of the best, including proven Angler of the Year champions and young guns alike,” said Tim Price, Humminbird and Minn Kota Field Promotions Manager. “Combining their talents with best technology in the game is a recipe for success and we can’t wait to see how the season shapes up.”

Similar to last year, these anglers will be running Humminbird electronics, a Minn Kota Ultrex trolling motor and Talon shallow water anchors. Continuing its legacy of innovation, Minn Kota debuted the Built-In MEGA Side Imaging ® in its Ultrex trolling motors last fall which allows anglers to run their boats confidently, while seeing the clearest, most precise images of structure and fish in real-time directly below and to either side of their boat.

New for the 2020 season, anglers can spend more time fishing the most productive water and see fish more clearly with Humminbird’s MEGA 360 Imaging. MEGA 360 Imaging provides sonar clarity more than three-times traditional 455 kHz frequencies and is the only sonar option that gives a high-resolution 360-degree view around the boat and is integrated to allow full use of the trolling motor. MEGA 360 Imaging delivers a unique tool to see around the boat while fishing, which can be used simultaneously with Spot-Lock and other Minn Kota boat control features without interfering with sonar returns.