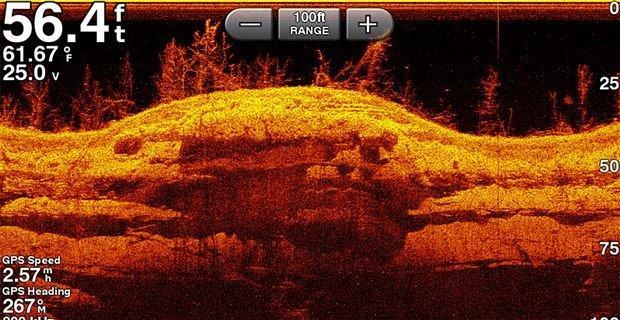 Garmin International Inc., a unit of Garmin Ltd. (NASDAQ: GRMN), announced today that an Administrative Law Judge (ALJ) at the International Trade Commission (ITC) made an initial determination in the enforcement proceeding brought by Navico, Inc. against Garmin. The ALJ’s initial determination concluded that Garmin’s sale of certain DownVü sonar products violated the ITC’s December 2015 orders arising from a previous Navico-Garmin ITC investigation. The ALJ recommends a fine in the amount of $37 million.

“Even if affirmed by the ITC, the ruling has no impact on Garmin’s customers or dealers,” said Andrew Etkind, Garmin’s vice president and general counsel. “Additionally, the ruling does not impact in any way Garmin products with ClearVü sonar functionality, which have been on the market since 2016.”

Garmin was recently named Manufacturer of the Year for the second year in a row by the NMEA, an honor given to the most recognized marine electronics company for support of products in the field. Garmin’s portfolio includes some of the industry’s most sophisticated chartplotters and touchscreen multifunction displays, sonar technology, high-definition radar, autopilots, high-resolution mapping, sailing instrumentation, and other products and services that are known for innovation, reliability, and ease-of-use.

For decades, Garmin has pioneered new GPS navigation and wireless devices and applications that are designed for people who live an active lifestyle. Garmin serves five primary business units, including automotive, aviation, fitness, marine, and outdoor recreation. For more information, visit Garmin’s virtual pressroom at garmin.com/newsroom, contact the Media Relations department at 913-397-8200, or follow us at facebook.com/garmin, twitter.com/garmin, or youtube.com/garmin.