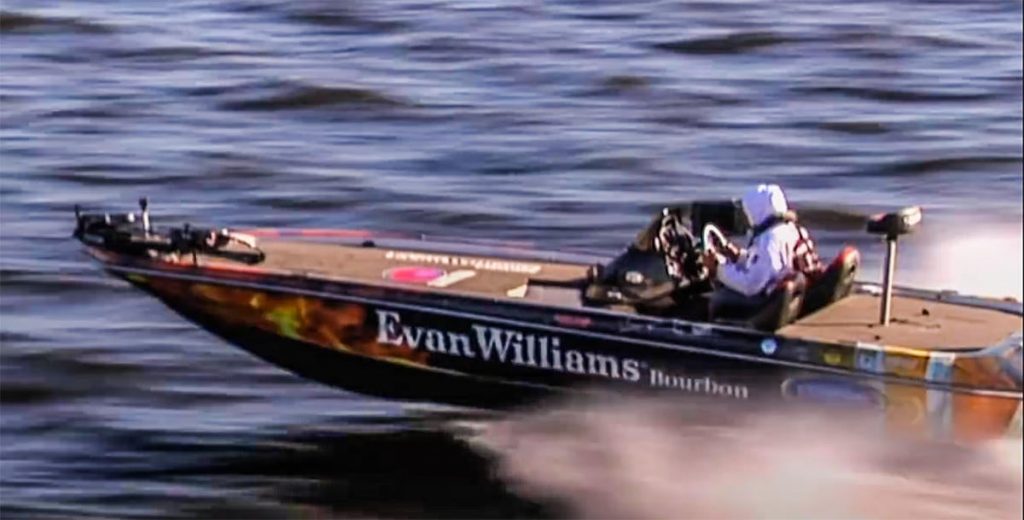 According to The Herald, the lawsuit claims that Jason Quinn does not support Bernie Sanders or give him permission to use the video. Also, Quinn claims he had been harmed by the video’s portrayal of Quinn in reference to the trafficking of illegal drugs.

As point No. 5 in the video explains how drug smugglers travel by sea, it shows a clear aerial video of Jason Quinn driving his Evan Williams-wrapped bass boat. Quinn claims that the Sanders campaign defamed him, invaded his privacy and was grossly negligent. The clip can be seen around the 1 minute, 45 second mark.

“This outrageous video created by Mr. Sanders and his campaign, which has been seen by millions of people, portrays Mr. Quinn — in an extraordinarily public and harmful manner — as a criminal and a drug smuggler,” Quinn’s lawyer Zach Merritt said Monday. “Mr. Quinn is a lifelong Republican who opposes the policies of Mr. Sanders. He is appalled that Mr. Sanders’ team would engage in the unauthorized use of his likeness and image to further Mr. Sanders’ campaign and his positions. This portrayal is completely contrary to who Mr. Quinn is as a person.”

This is a breaking story and will be updated regularly. Please check back as we will update this story immediately as more details are made known.