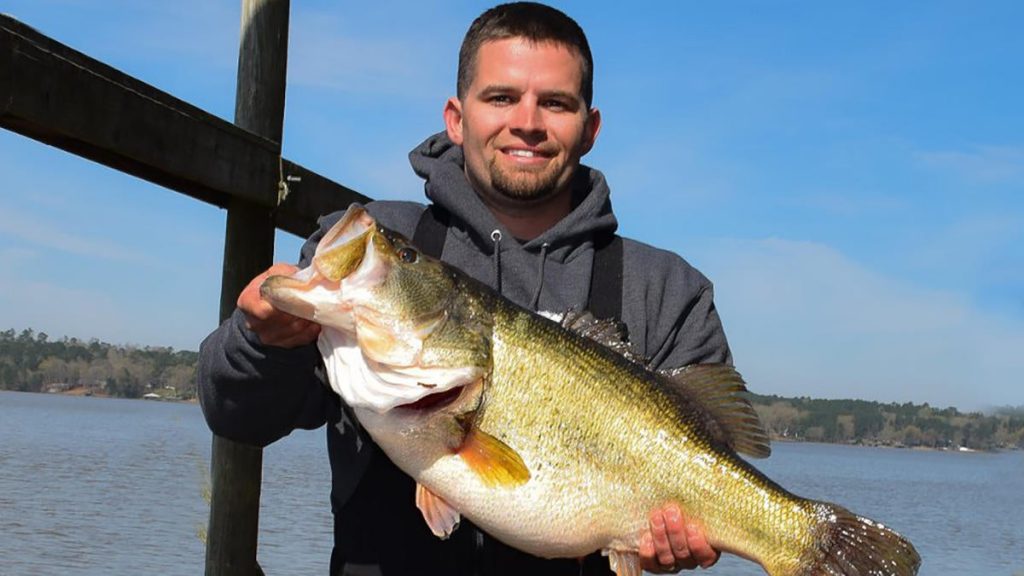 Leap year weekend of 2020 was a good time to be fishing in Texas apparently with two bass weighing more than 13 pounds being caught. Two crazy catches. The first fish was caught by Joe Castle and was the 2nd ShareLunker Legacy Class of 2020. The mammoth largemouth bass weighed 15.34 pounds and is the pending new lake record for Nacogdoches Lake. The previous record was set 34 years ago and was just a hair over 14 pounds.

Equally as crazy was the third ShareLunker of the season, and just 3 weeks removed from catching a 14.36-pound largemouth from Lake Alan Henry, Blake Cockrell caught a second fish weighing 13.28-pounds this weekend, also from Alan Henry.

Man if I lived in Texas I’d be making some plans to get on the water, the big fish are stirring and ready to be caught! But for now enjoy some closer looks at these two beautiful largemouths from Texas in the slides below. See more about the ShareLunker Program at TexasShareLunker.com 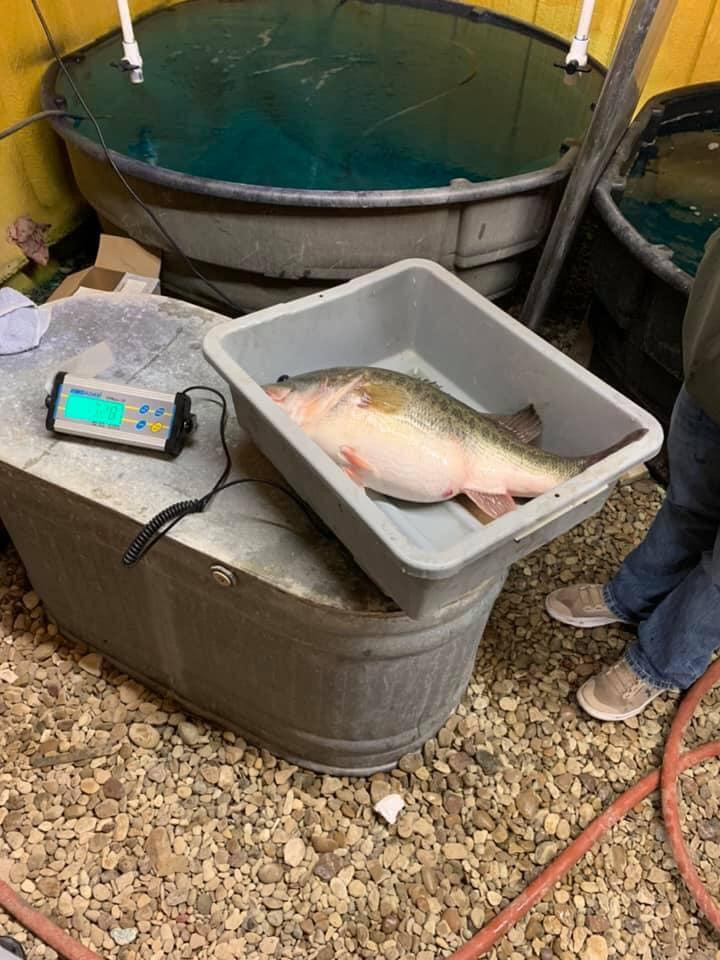 Blake Cockrell Turning his largemouth bass over to ShareLunker 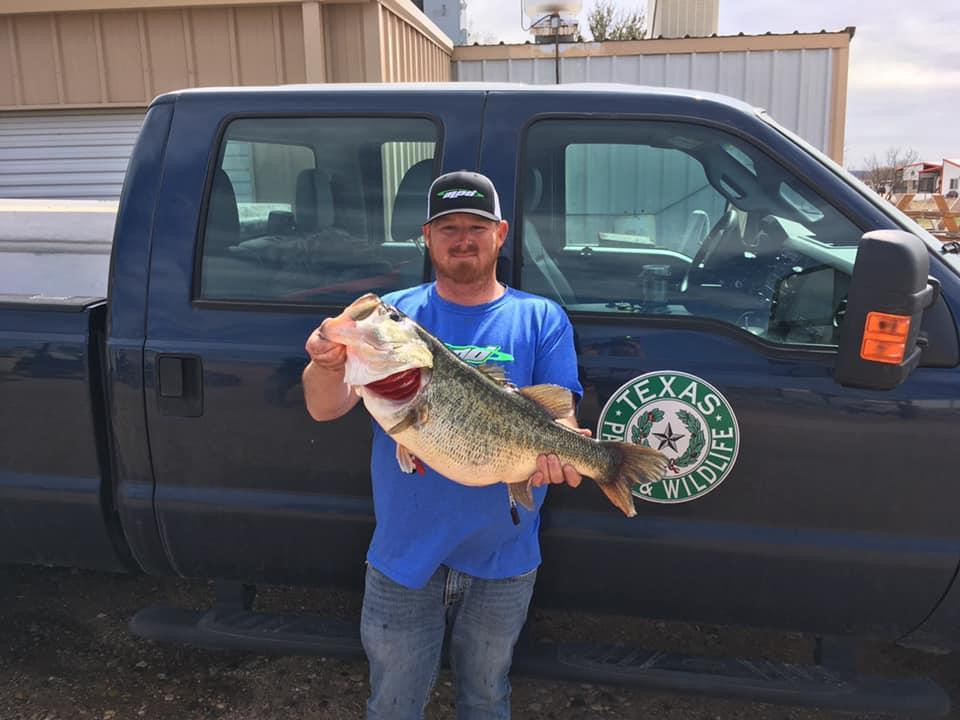 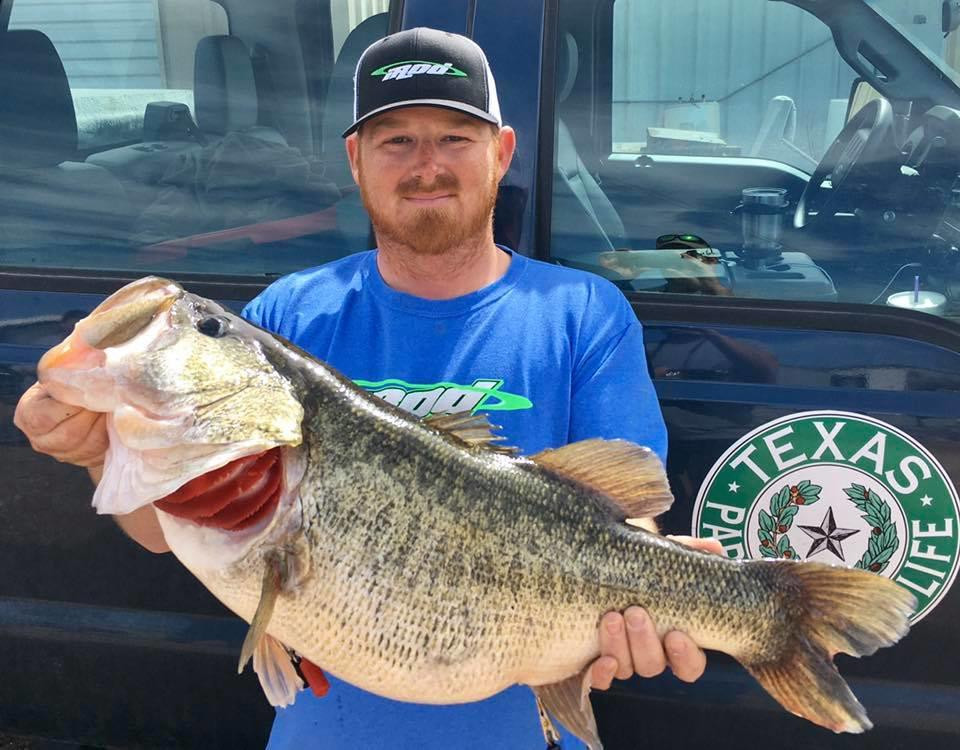 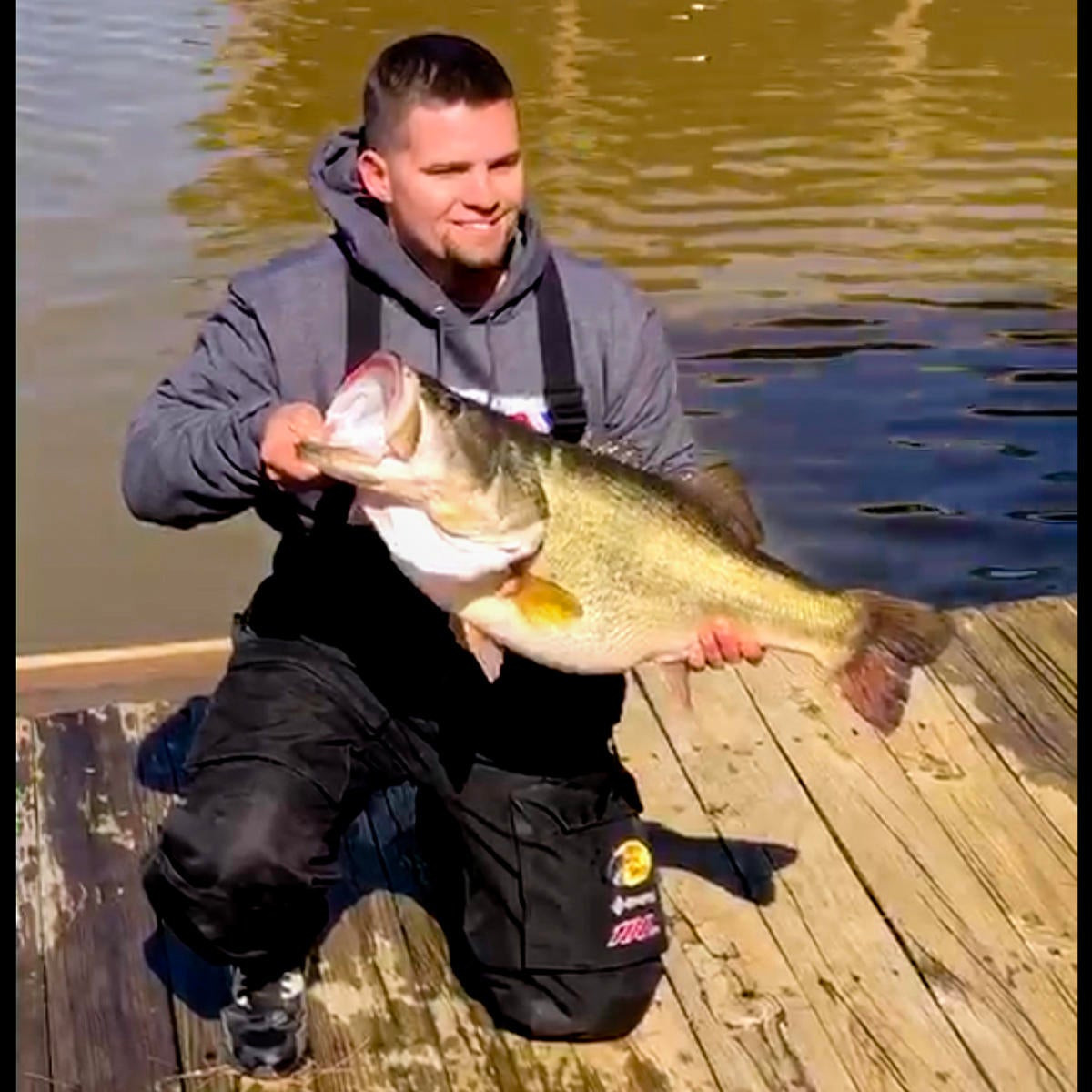 Close-up of 15 pounder on Lake Nacogdoches in Texas 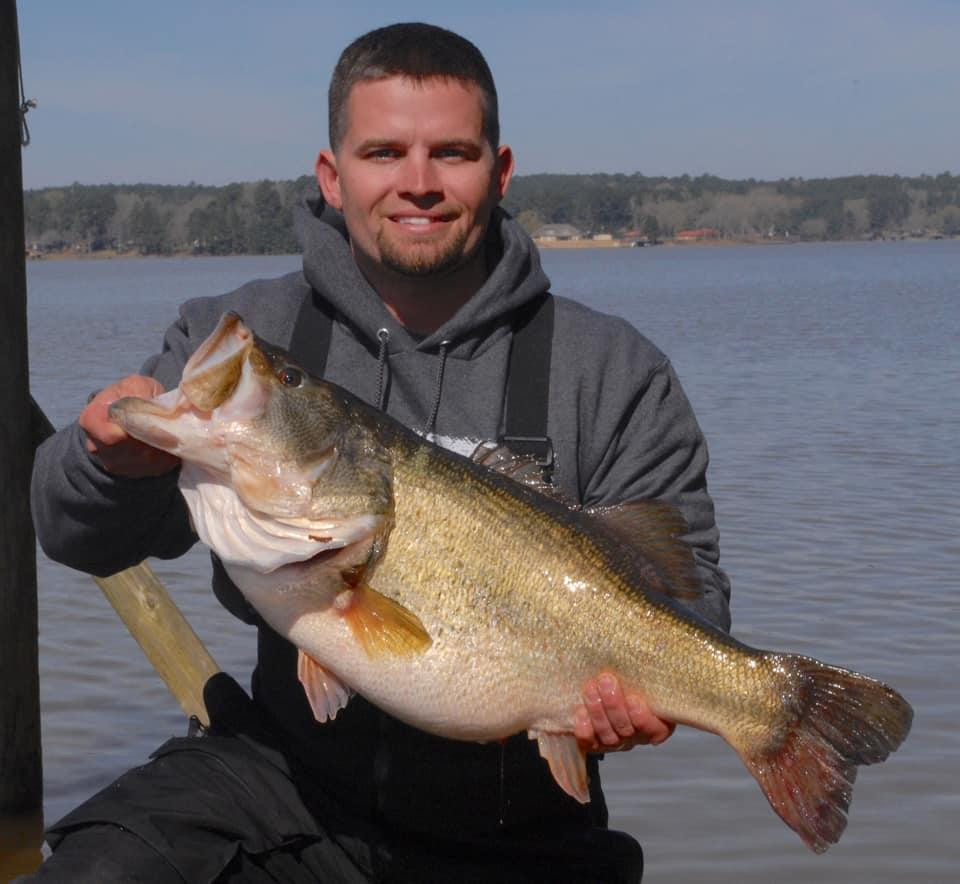 Joe Castle with an impressive frame on this 15-pounder 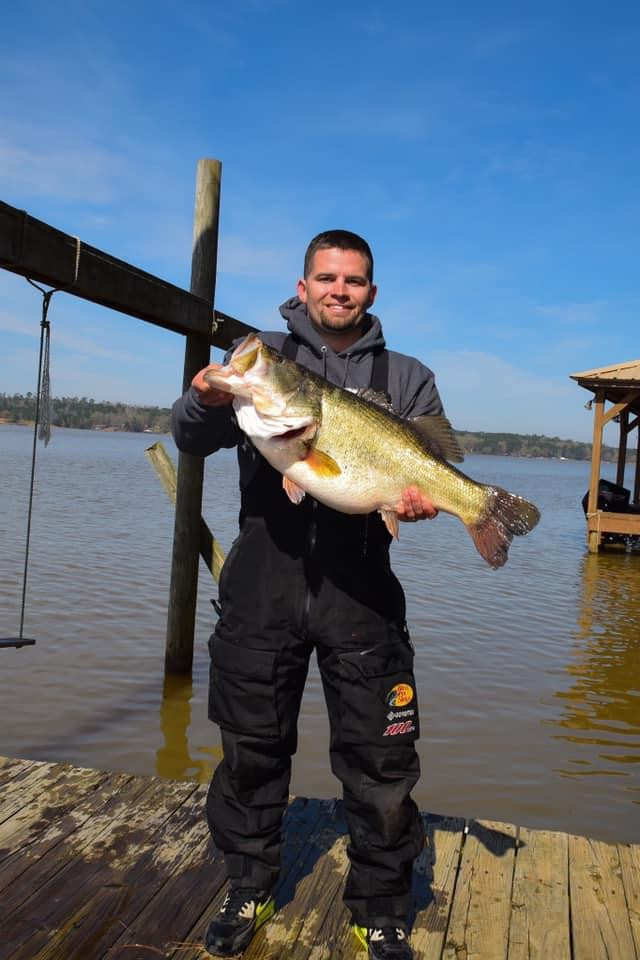