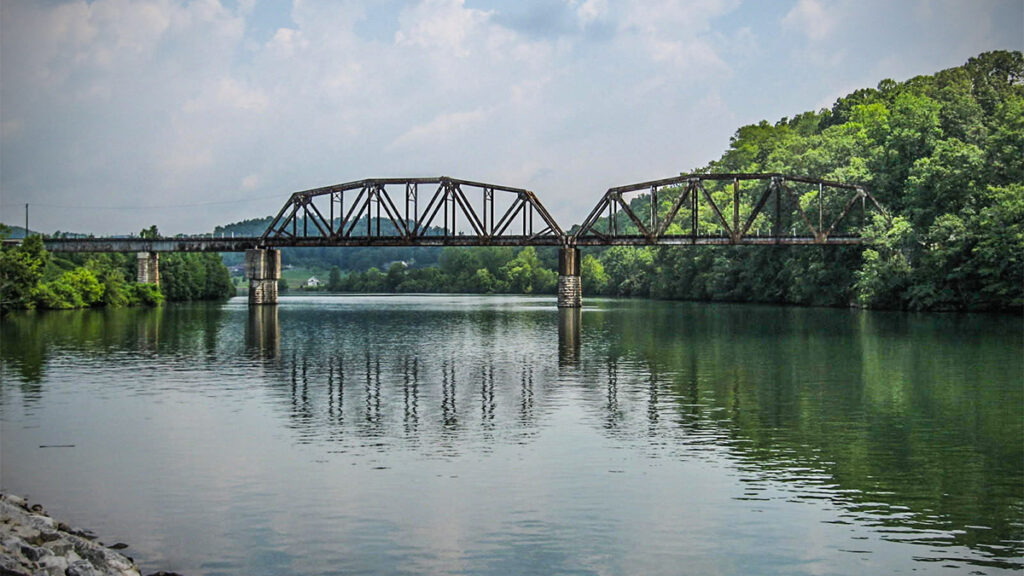 We just received some tough news as a fellow angler has died after a tragic bass boat accident. 75-year-old Timothy Clark Byrn was just beginning an early morning fishing trip on the Clinch River when his Bass Tracker boat collided with an old concrete railroad bridge support. A railroad worker found the body and immediately called authorities.

Below is the official release from the Tennessee Wildlife Resources Agency with additional details:

A fisherman died after an early Monday morning boating accident on the Clinch River in Claiborne County.

Witnesses say Mr. Byrn left Lone Mountain Marina in an aluminum Bass Tracker boat around 8 a.m. and headed toward the main channel. A worker for Norfolk Southern railroad discovered the victim’s body in the water at the railroad bridge around 10:45 a.m. and called 911.

Officer Cavins says it appears that the boat struck an old concrete railroad bridge support that was exposed about one foot out of the water but was marked with a hazard buoy. The boat then struck another concrete bridge support causing it to capsize and eject Mr. Byrn, who was not wearing a personal flotation device, into the water. The incident remains under investigation.