According to the Alabama Law Enforcement Agency’s Marine Patrol division, the search for Roger Milby, 58, of Opelika, was completed at approximately 7:50 a.m. Wednesday, Nov. 10. Milby was found near the shoreline south of Camp ASSCA on Lake Martin. The search for Milby had been ongoing since he was reported missing by his wife. Rescue crews searched Tuesday for Milby but were unable to locate him until Wednesday morning.

Milby’s boat was found Tuesday stuck in brush with his poles still out and the trolling motor still running. Something apparently happened while he was pulling jigs fishing for crappie on on Lake Martin and the investigation is ongoing.

”Roger and all the Milbys are good people,” said champion crappie angler Tony Sheppard. “All the Milby brothers fished, hunted and lived off the land. Roger could always make you laugh and smile and was willing to drop what he was doing to help a stranger. We all traveled around together and were always working on gear together in the early days of crappie tournaments. He was a lot of fun to be around.”

“Still in disbelief of this loss of this great man, father, grandfather, and fisherman,” said fellow competitor TJ Grooms. “I could always count on Roger to help me out when having difficulties fishing or just getting through a situation. Now he’s fishing on the big lake with the Man upstairs. Prayers to his family and friends.”

No details on funeral services were given yet. 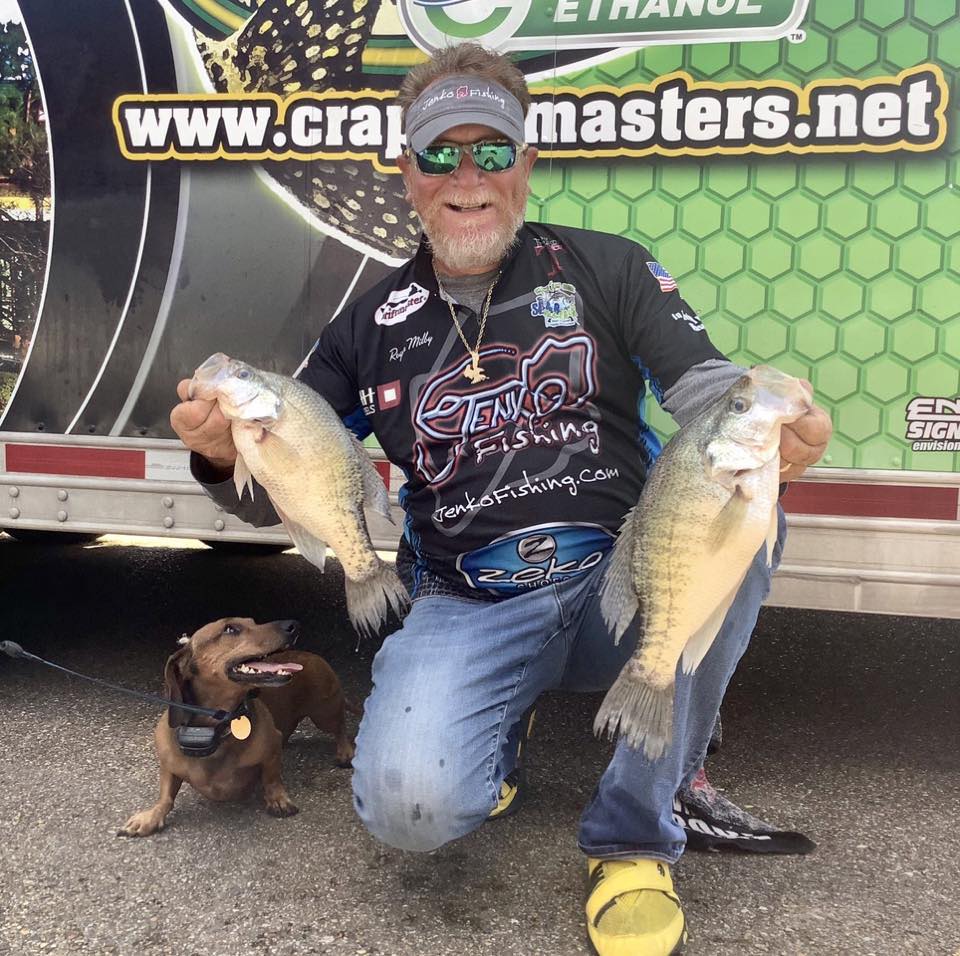