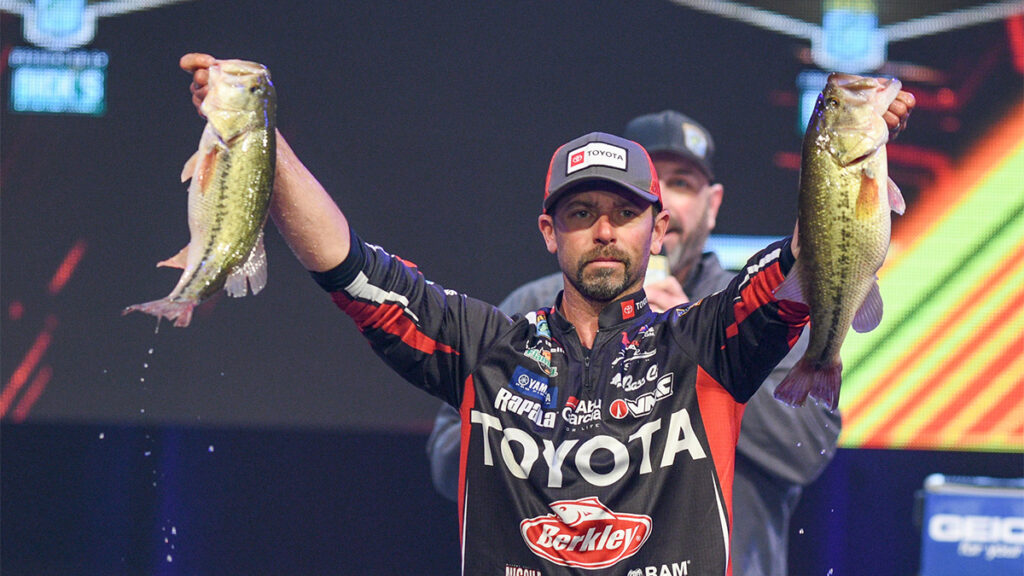 After a hiatus from the Bassmaster Elite Series, 2003 Bassmaster Classic Champion and 2006 Bassmaster Angler of the Year Mike Iaconelli will be returning to the Elites for the 2022 season. He qualified by fishing second in the 2021 Northern Opens points race. While there has been speculation regarding his future career plans as of late, Iaconelli has kept everything close to the vest until Monday evening’s “Ike Live” show.

“Our decision for 2022 is that we will be fishing a full tour and the decision is, say it together, we’re going to be fishing the Bassmaster Elite Series,” Iaconelli said. “I want to finish where I started. That feels right to me.”

According to Bassmaster.com, there were several factors he considered before making his decision to return with family, business and fans being the most important factors. As the Elite Series anglers get geared up for the upcoming 2022 campaign, they may be doing so with just a bit more pressure this year. A man who has $2.6 million in B.A.S.S. earnings has officially thrown his hat back into the ring.