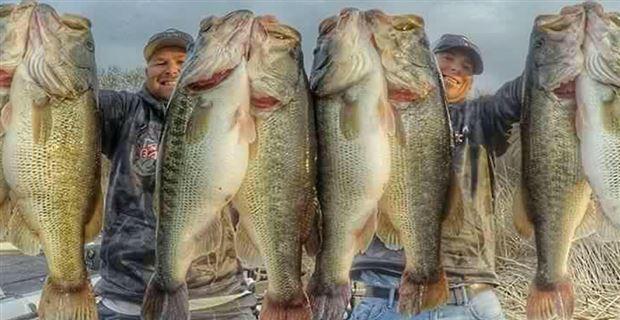 There’s something simply magical about huge fish. Each year, we make sure to publish those special catches in order to share the experience with our readers. Not to mention, the photos and videos are just insane!

Click on each title to read the full article. 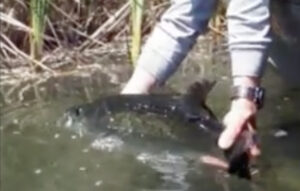 Yes, you read that correctly. Can you imagine not only catching an 18-pounder, but also having the opportunity to film its catch and healthy release? We ran across this video on Facebook and everyone is saying it was caught on a Big Hammer Swimbait Tail. 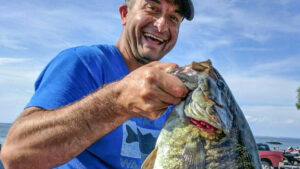 Patrick Hildebrand caught an 8-pound, 4-ounce smallmouth while fishing a tournament at Cape Vincent, New York. After weighing, measuring and photographing the fish, it was successfully released back into the river. 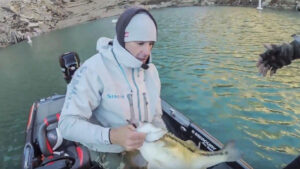 This is just ridiculous. Feel free to watch the whole video if you’d like, but skip right to the 15:10 mark to see the beginning of the battle. Just crazy! 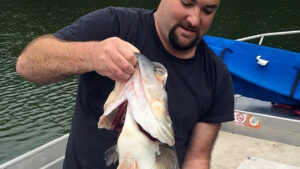 Ryan Reynolds decided it was a beautiful day and he wanted to go bass fishing. So he rented a skiff on Lake Chabot Reservoir, pulled out a football jig and the rest is history. This fish is such a giant! 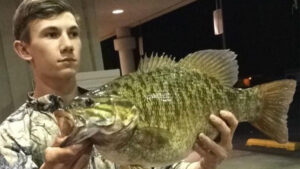 When you hear of a bass flirting with the 10-pound mark, you usually assume it’s a largemouth. That’s not the case with this catch. Quinten Kelly caught a giant that just missed the state record. 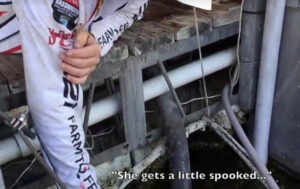 Elite Series pro Andy Montgomery was able to feed a huge bass by hand off of a dock at the Bull Shoals Boat Dock. If only it was that easy all time time! 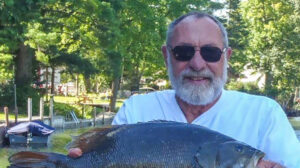 Is Clear Lake the Best Big Bass Lake in the World? 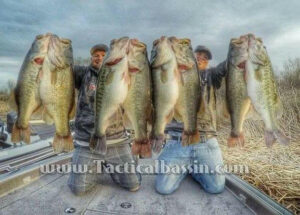 People like to cry “Photoshop” on big bass photos, but there are plenty of videos to further prove the monstrous catches coming from Clear Lake. 30-pound limits are super common and you’ll see plenty of 40-pound limits throughout the year. Really good piece. 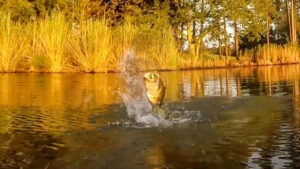 If you haven’t checked out YouTube user BamaBass yet, we highly suggest doing so. His videos aren’t cheesy, overproduced and full of techno music; just legit footage of giant bass. I check his channel a lot. This is one of my all-time favorite compilations of his. 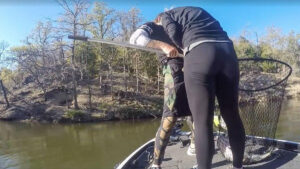 Finding a significant other who likes to fish is hard. Finding one who can fight and land an 11-pound, 3-ounce bass like an expert is darn near impossible. Patrick Clark put his girlfriend on a monster bass and got the whole thing on film. 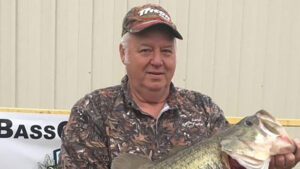 Great catch by Louis Slaughter Sr. on a famed big bass fishery. The fish was 26 1/4 inches long with a 21 1/2-inch girth. It was released ailive. 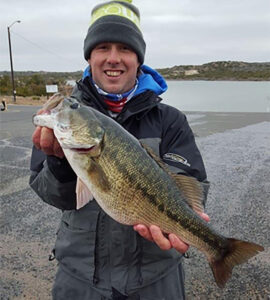 Josh Helmstetler caught this 5.98-pound spotted bass near Lubbock, Texas and it was officially certified by Texas Parks and Wildlife as the new state record. He caught it on a LIVETARGET BaitBall Glass Minnow Jerkbait. 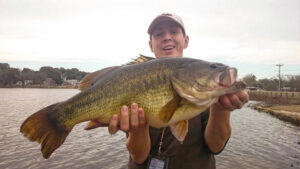 It’s hard to describe how rare a 10-pound, northern strain largemouth bass is; especially from Delaware. This monster was 27 inches long and had a girth of 20 1/2 inches. This is a beautiful largemouth with its awesome coloring and impressive girth. 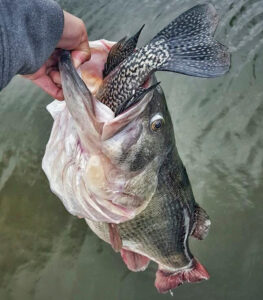 California angler Kayla Nevius noticed a huge bass on the surface, idled up to it and saw a big crappie sticking out of its throat. It was a legitimate 10-pounder and would have probably been a “teener” in the spawning season. 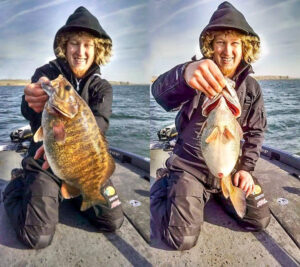 Lyal Held and Casey Elhert of Minnesota set out to break the South Dakota smallmouth record and get this: They accomplished their goal on the first day of their quest. They caught the beast on Horseshoe Lake and got the entire thing on video. 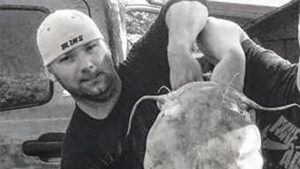 Anthony Stacy claimed to have caught the 83-pound flathead catfish with limblines, but after a lengthy investigation by the Missouri Department of Conservation he pleaded guilty to several wildlife violations. 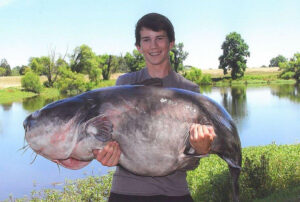