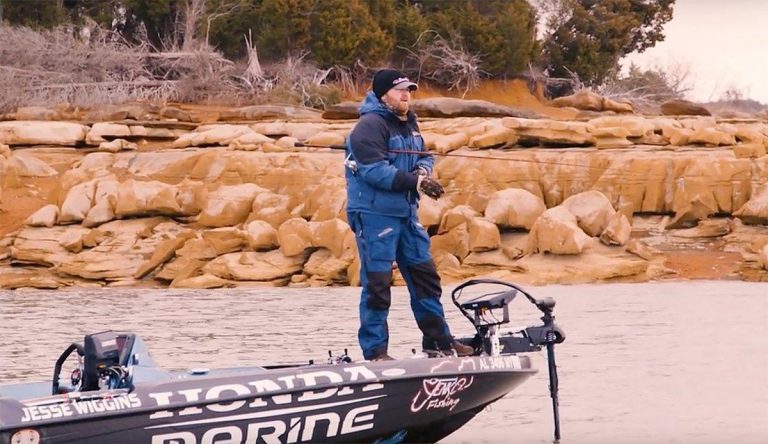 Jesse “Crank” Wiggins and Wreckfish Creative have launched a new video series that takes you behind the scenes of the Elite Series rookie professional bass tournament angler’s first season on tour after he won a BASS Open to start the year in Florida and then backed it up with a second-place Elite Series finish in his first event. It’s got footage from on the water, before and after days on the water and more. It will be interesting to see how he goes through the season.

He shares some great insight for young anglers on what he’s had to learn about fishing around the country, sponsorships and more.