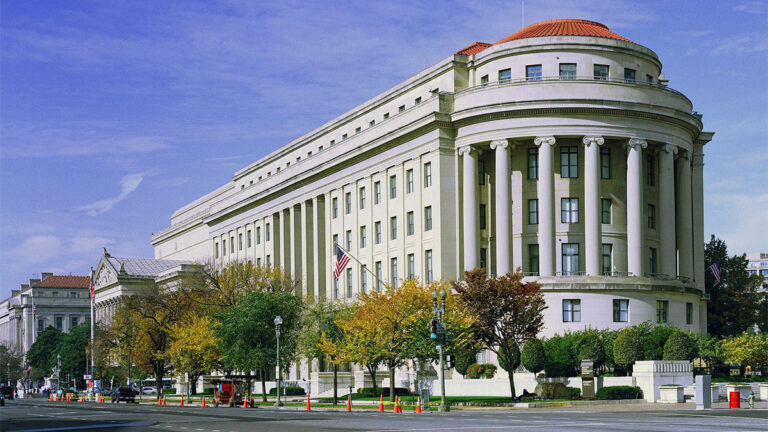 Great Outdoors Group, owner of the Bass Pro, Cabelas’ and White River Marine Group, and Sportsman’s Warehouse Holdings, Inc. have called off their merger, according to a regulatory filing on Thursday, Dec 2. 2021.

“The decision to terminate the Merger Agreement follows feedback from the Federal Trade Commission (FTC) that led the parties to believe that they would not have obtained FTC clearance to consummate the Merger,” Sportsman’s Warehouse wrote in the filing.

Great Outdoors Group agreed to pay Sportsman’s Warehouse a termination fee of $55 million when it did the deal back in December of 2020 at a price of $18 a share or roughly $800 million.

For more details on the original transaction, read our original story on the Bass Pro Sportsman’s merger.