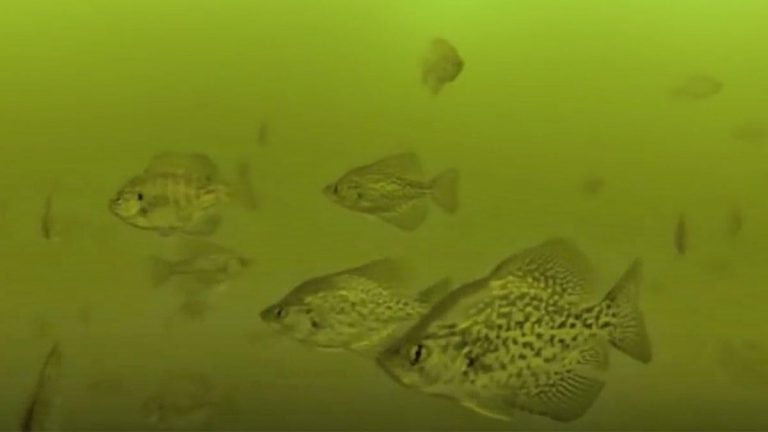 After an anonymous tip, Minnesota DNR officers allegedly discovered a 12-person fishing party to be in possession of 676 fish over the state’s legal limit.

The anglers were fishing on Upper Cormorant Lake and the fish, a mixture of crappies and sunfish, were found filleted and frozen in 25-quart freezer bags inside the freezers located in two seperate cabins at End of the Road Resort.

According to DNR Conservation Officer Bill Landmark, one freezer held 295 fish over the limit while the other freezer in a seperate cabin held 381 fish over the limit. Officers counted each fish and counted two fillets as one fish.

The six adults had the appropriate nonresident fishing licenses, but the six children did not.

When reached by phone by DL-Online, one of the anglers, 78-year-old Clifford Emmons from Bedford, Ind. didn’t have much to say.

“What’s there to say? We took too many fish.”

The six adults were charged with misdemeanors and are ordered to appear in court on August 31, 2015. If convicted, they will pay $3,380 in restitution in addition to any addition fines or legal action.