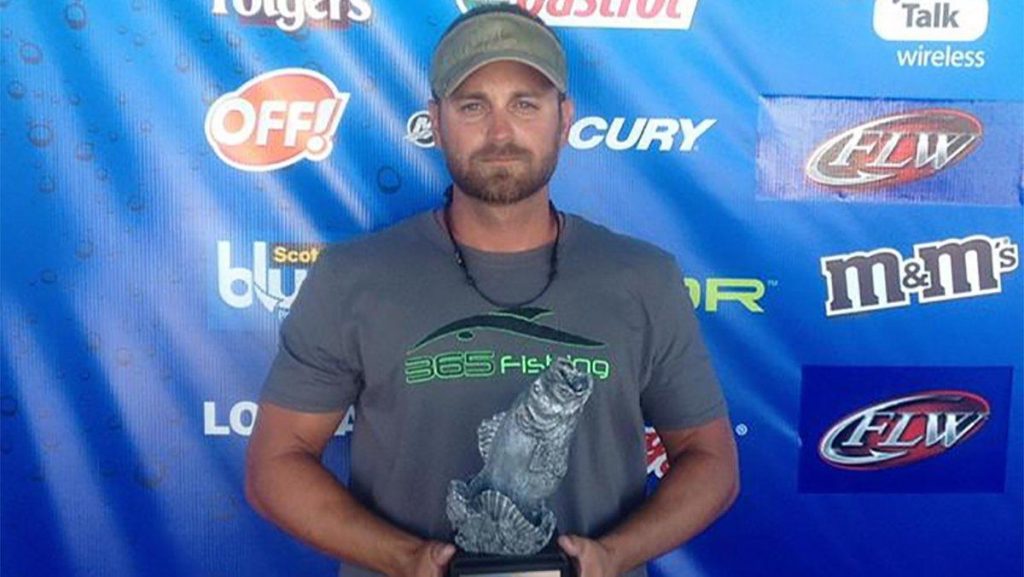 UPDATE (Jan. 5, 2018 at 12:45 p.m. EST): FLW has announced that the 2018 Costa FLW Series on Lake Okeechobee has been canceled. The final tournament standings will be determined by day one of competition. Air search and recovery operations are still being conducted under the guidance of the Florida Fish and Wildlife Commission and local authorities. FLW is assisting the search operations.

UPDATE (Jan. 5, 2018 at 11:15 a.m. EST): Thomas Forester with the SunSentinel is reporting that the U.S. Coast Guard has called off their side of the search. The Florida Fish and Wildlife Commission will continue with the search. The boater, Bill Kisiah, remains at a Belle Glade hospital in serious condition with hypothermia. Additionally, we have confirmed that FLW officials sent a text message to all tournament competitors early this morning stating that all tournament waters are off limits on Friday, January 5.

After day one of the 2018 FLW Costa Series on Lake Okeechobee, it was determined that one boat had still not checked in. An immediate search was launched with local authorities and the Coast Guard to find boater Bill Kisiah of Slidell, La. and his co-angler Nik Kayler of Apopka, Fla. Kisiah was found alive late Thursday night with his boat which apparently had a wreck or had been swamped some time during the tournament day. Kayler has still not been found, so FLW has suspended the tournament today to aid in the search for Kayler.

We will share any updates as soon as they’re available and verified. Kisiah’s condition is currently unknown.

Below is a video of Kisiah’s boat in Lake Okeechobee after he was found late last night.

Fishing League Worldwide (FLW) regrets to confirm that a boat with two anglers that was competing today in the Costa FLW Series event on Lake Okeechobee did not check in at the designated weigh-in location at C. Scott Driver Park in Okeechobee, Florida, and has not yet been located.

The boat belonged to pro Bill Kisiah of Slidell, Louisiana, and co-angler Nik Kayler of Apopka, Florida. The boat that the anglers were competing is a dark-colored Ranger Z521 with a red Evinrude G2 outboard. It is believed that the boaters had planned to travel to the South Bay area from the north end of the lake.

Kisiah is a nine-year veteran boater of FLW Series competition, while Kayler had fished in 61 previous FLW events as a co-angler.

At this time, search and rescue operations are being conducted under the guidance of the Okeechobee Police Department, with the Florida Fish and Wildlife Conservation Commission and the U.S. Coast Guard assisting. Cell phone providers have been contacted and the search is continuing from the air. FLW is cooperating fully and assisting the investigation in every possible way.

FLW will release further information as soon as it becomes available. Updated information will also be posted on the FLW website, www.flwfishing.com. 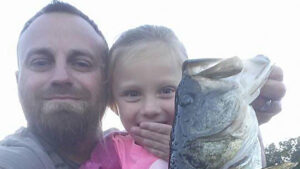