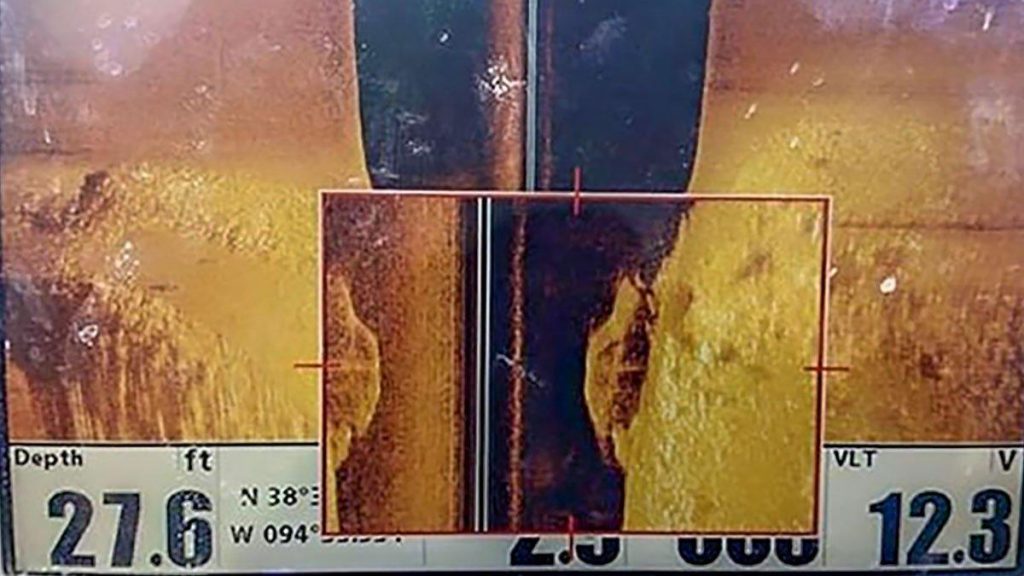 If you have a fish finder on your boat, chances are you’ve spent hours staring at it while you explore your favorite fishery. Many of us have seen some crazy stuff on our electronics, but nothing like Kansas angler Tim Leeper’s grim and shocking discovery.

According to 48-WAFF, he noticed something out of the ordinary on his Humminbird Down Imaging while fishing a Miami County lake. Just 40 yards north of a popular boat ramp, he saw a hump in 20 feet of water that closely resembled the shape of a passenger car. He asked a few friends’ opinions and they agreed—it had to be a car. So they called the Miami County Sheriff’s Office. 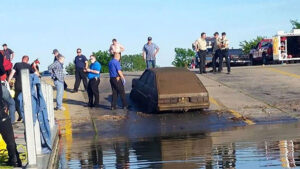 The water rescue team didn’t make a priority of the call because they figured it was simply an abandoned car. When they finally showed up and removed the car hours later, they found the remains of Fremont C. “Dusty” O’Berg inside the 1981 Chevrolet Citation. He had been missing since 1992 when he was 57 years old. O’Berg still had his seatbelt buckled.

According to officials, the area in which O’Berg was found had been searched thoroughly in the original investigation by both the sheriff’s office and wildlife officials. 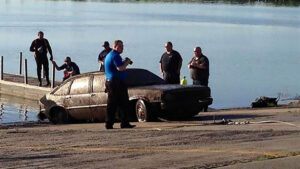 O’Berg’s family members report that he did, indeed, suffer from heart problems. An autopsy was conducted on Friday, but officials believe that he had been in the water since the time he went missing.