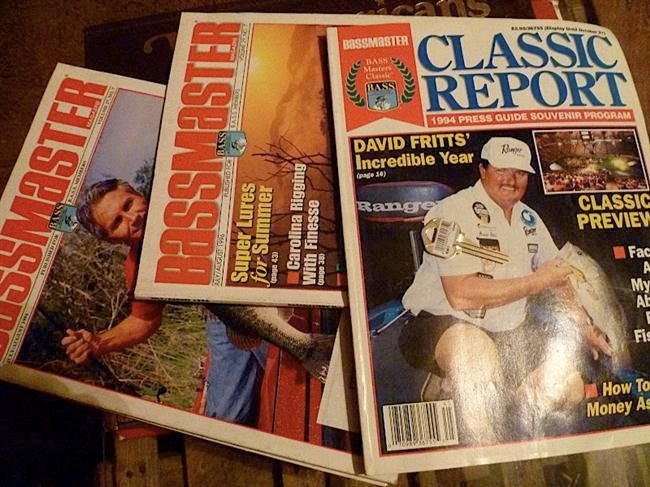 “Roll up, roll up for the magical mystery tour, step right this way …”

Dateline: Due East of Nowhere

I’m in the passenger seat.

Shaw slowly turns and looks at me, I look at him with the universal sign of “Huh,” and then Shaw glances up to the rearview mirror, and stares.

I turn as far around in the passenger seat as I possibly can, and shake my head like … “What!”

” … yeah Mid ’70’s, in Michigan, it was going to have one big dome in the middle and a bunch of little dome homes around it …”

Shaw is still looking into the rearview mirror, both his eyebrows go up, and stay up.

I start to turn around to the front, but quickly once again look back.

” … what’s wrong, I thought it was a great idea, the commune and the domes part.”

And with that, on a food run to Walmart, both Shaw and I learned something new about our, other roommate …

” …roll up got everything you need,

Right now, according to my Garmin GPS thing, my 4Runner is parked …

I mean, ON THE WATER, on the lake.

Earth, is behind me. Several blocks.

The end of the planet seems to be several a half mile behind me, back where I turned right at the nuclear plant.

Somehow, Shaw, Paul and I have booked a two bedroom house, in Nowhere.

“Welcome to Nowhere,” I said when Shaw came out to greet me.

But that is only when I stand on Shaw’s bed and hold the phone up to the ceiling.

Most of yesterday, Paul had a “0G” phone. Didn’t matter none what bed he stood on. The over/under on how long Paul and the “0G” phone will be together … is Thursday.

” … the magical mystery tour is hoping to take you away,

hoping to take you away …”

All this season, I will be rooming with Paul and Shaw, sometimes we will be staying in a house during the Elite event, sometimes a hotel, sometimes, actually RIGHT OF THIS SECOND, MOST times we don’t know where we will be staying … since of the 8 events, we have managed to fully reserve ourselves a place to stay at …

This one, here in North of Nowhere, somewhere around Palatka, and the next Elite Series event at Lake Okeechobee.

“Yeah, we have got to, kind of, work on that,” Shaw is telling me over his “1.5G” phone as I’m driving and watching my GPS display exactly this “?”

over the symbol for my car while the lady in the GPS box is strongly advising me to “make a U-Turn” since me and the question mark have now driven about a mile or so into the lake.

“We have no other places to stay, right.”

Last night, the three of us had dinner in a diner, or diner in a dinner (I always mess up spelling the meal you eat with the place you eat it in so I’m just putting both up, you figure it out) then we went food shopping at Walmart.

This is the exact list of the foodstuffs that I brought back to North of Nowhere:

As you can see, I plan to stay on my diet, even brought my weigh-in Weight Watchers/Swearers scale and will be weighing myself again soon. I have to wait until the neighbors leave, however, before I can weigh myself since you have to “place the scale on the level floor,” but there isn’t any level floors in the house. So I’m thinking it may work just as well on the level earth outside but since the neighbors don’t know me that well, I think it best that I wait to they leave before I walk out in the backyard in my boxers and commence to weighing.

I haven’t discussed this with Paul and Shaw, but I’m guessing they would agree.

Out of respecting my roommates privacy, I will not reveal what they had in their shopping carts other than to say that Paul … well Paul has a very serious addiction to …

Yep, caught him going down that Walmart Easter Stuff aisle several times and on more than one occasion, four actually, he remarked to me, “Man I love those little yellow Marshmallow chickens.”