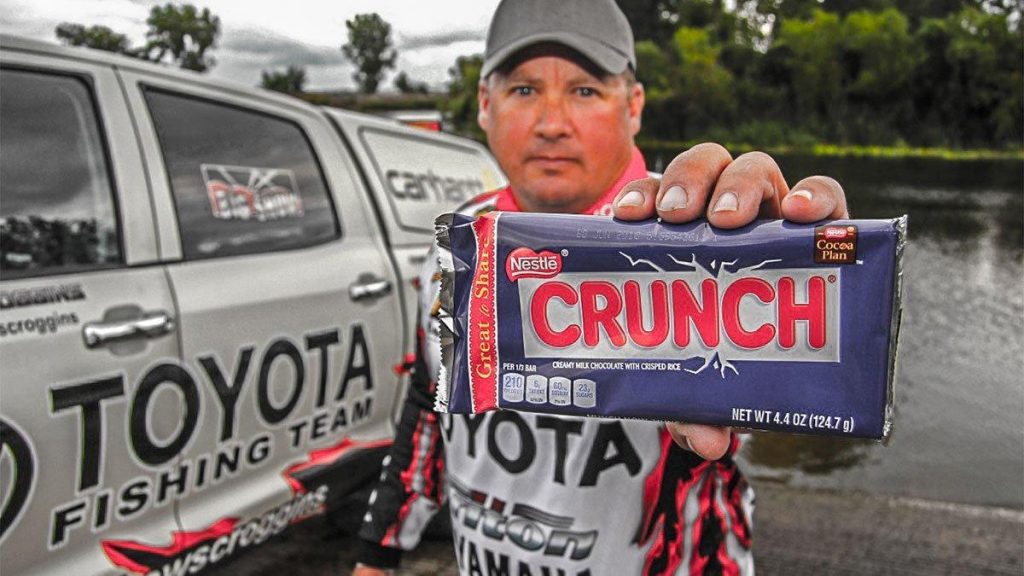 Not to mention, those who don’t move on from St. Clair this week have little or no chance of qualifying for the 2016 Bassmaster Classic unless they win an upcoming Bass Pro Shops Bassmaster Open.

Terry “Big Show” Scroggins is one of a couple dozen anglers whose season will likely be made or broken here on St. Clair.

“I caught more than 20 pounds on Monday and Tuesday of practice this week, so I feel good about this tournament. But I had to go a long way across a ton of open water to find those fish, so as is always the case around the Great Lakes, the wind becomes the biggest factor in deciding if I can get to those schools in the tournament.

“Honestly, I’m not used to being on the bubble in the standings this late in the season. I’ve been fortunate to always have the Classic wrapped up at this point but every career has its cycles—peaks and valleys—and this year has been a weird one for me. But I’ll fish my way through it.”

Scroggins has indeed been near the top of the peak, posting a 23rd at the Sacramento Delta and a 26th at the Sabine River, and conversely, way down in the valley with a gut-wrenching 109th at Guntersville of all places, a reservoir where he typically does quite well.

“I had a bunch of big females located on spawning beds in practice at Guntersville and by derby day they left me and I was caught fishing for the little 2-pound males on the beds,” Scroggins said. “Looking back, I should have grabbed a swimbait and fished bridges like so many others that did well, but I just hate fishing in a crowd and doing the same thing everybody else is doing.

“I’ll tell you this, I think the points are tighter this year than any season I can remember in 10 years of fishing the Elites. One bad day or one great day has had a serious impact on where you sit in the points. Look at Swindle, he and I entered the last event at Chesapeake Bay sitting 41st and 42nd—he finished 4th there and jumped all the way up to 21st in the AOY points.”

Scroggins notched an admirable 25th place finish in his only other previous Elite Series visit to St. Clair two years ago in August of 2013.

“I really do like this place. If the wind will let you, you can run 30 miles to Erie or 40 miles to Huron and there’s a ton of fish right here in St. Clair, too. The fish are fatter and healthier this year than they were two years ago at St. Clair. There was concern over whether maybe they were sick—they were really skinny, but they’re looking great now, so the daily weights should be higher than when we were here before but still it’s gonna be really tight. Ounces will separate whose season ends here and whose keeps going.

“Guys who are qualified for the Classic entering this tournament will fall out and some that are on the bubble like me and catch them really well here will keep their season alive this week.”