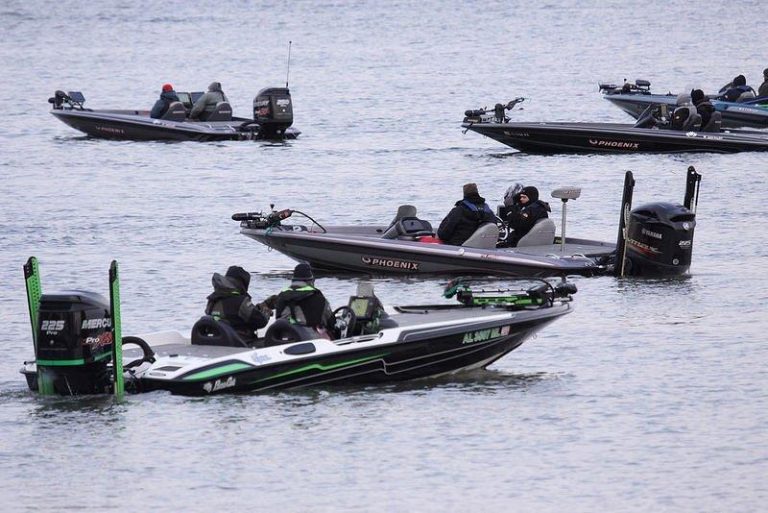 The nation’s largest recreational boating advocacy, services and safety group, Boat Owners Association of The United States (BoatUS), is speaking out against AL House Bill 258, that if passed by the Alabama Senate could decimate bass, crappie and other sportfish stocks. The bill, which would reverse a decades old ban and permit gill netting by commercial fishermen on the Tennessee River, passed the Alabama house April 10. Its fate now lies with the 16 legislators of the state’s Senate Committee for Agriculture, Conservation and Forestry. “That’s where we hope this anti-bass fishing legislation will end,” said BoatUS Government Affairs Senior Program Manager David Kennedy, “But recreational anglers need to speak up now.” BoatUS has over 6,300 members in the Yellowhammer State.
The Tennessee River chain includes the prized Lake(s) Guntersville, Wheeler, Wilson, and Pickwick, waters that host hundreds of local and top national fishing tournaments annually. Said Alabama resident, bass angler and BoatUS Program Coordinator Dustin King, “Gill nets are designed to entangle paddlefish, catfish, and buffalo, but do not discriminate, and they would ruin our most prized bass fishery.”
Alabama is a recreational fishing powerhouse that is an estimated $853 million industry according to a study commissioned by the Alabama Bass Trail (ABT) and completed by the University of Alabama at Huntsville. ABT operates dozens of tournaments across the state, and Executive Director Kay Donaldson said the proposed legislation would give mostly out-of-state commercial fishermen unfettered access to string nets in the Tennessee River and its tributaries, with no additional enforcement. “The state is already stretched too thin on enforcing the laws on the books,” said Donaldson.
Added Kennedy, “When you look at the math, it simply doesn’t add up. The meager revenue gained by any new paddlefish commercial license fees wouldn’t even begin to offset the loss of the recreational fishery and those who make their living from it. There are also safety issues for all recreational boaters with the placement of nets, their impact on the bass spawning season, and other environmental concerns.”
Anglers are urged to contact their Alabama State Senator by going to www.legislature.state.al.us/aliswww/Senators.aspx.
PreviousNext
Contact Us