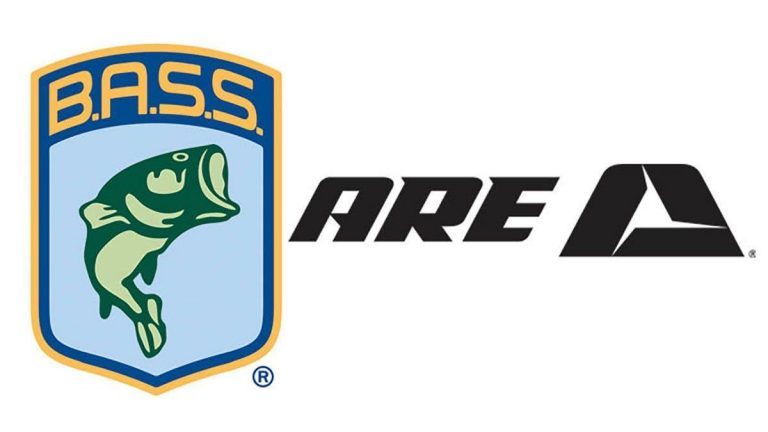 B.A.S.S. announced a multiyear partnership with A.R.E. Accessories, manufacturer of truck caps and tonneau covers. From 2015 through 2017, the Ohio-based company will be a supporting sponsor for the GEICO Bassmaster Classic presented by GoPro and other Bassmaster events.

“A.R.E.’s American-made products go hand-in-glove with boats and tow vehicles, and that makes the company a perfect fit for us,” said B.A.S.S. CEO Bruce Akin. “Through this agreement, bass anglers across the country will continue to learn more about its great array of accessories.”

Bryan Baker, A.R.E.’s director of marketing, added, “Partnering with a world-class organization such as B.A.S.S. makes perfect sense for us at A.R.E. Our fiberglass truck caps and tonneau covers are ideal for those who enjoy the outdoors — fishermen in particular. We provide peace-of-mind to anglers that their gear will be safe and dry in the bed of their pickup trucks.”

This year, the 10th anniversary of the Bassmaster Elite Series, B.A.S.S.’s most prestigious trail, A.R.E. also will be a presenting sponsor of an Elite event — the Bassmaster BASSfest at Kentucky Lake presented by A.R.E. Truck Caps. A.R.E. plans to sponsor an Elite tournament in the two following seasons, as well.

Along with eight Elite Series events annually, A.R.E.’s supporting sponsorship covers nine Bass Pro Shops Bassmaster Opens spread across the country in the Northern, Southern and Central divisions. The first of those was in January at Florida’s Lake Tohopekaliga. The next is set for March 12-14 on Mississippi’s Ross Barnett Reservoir.