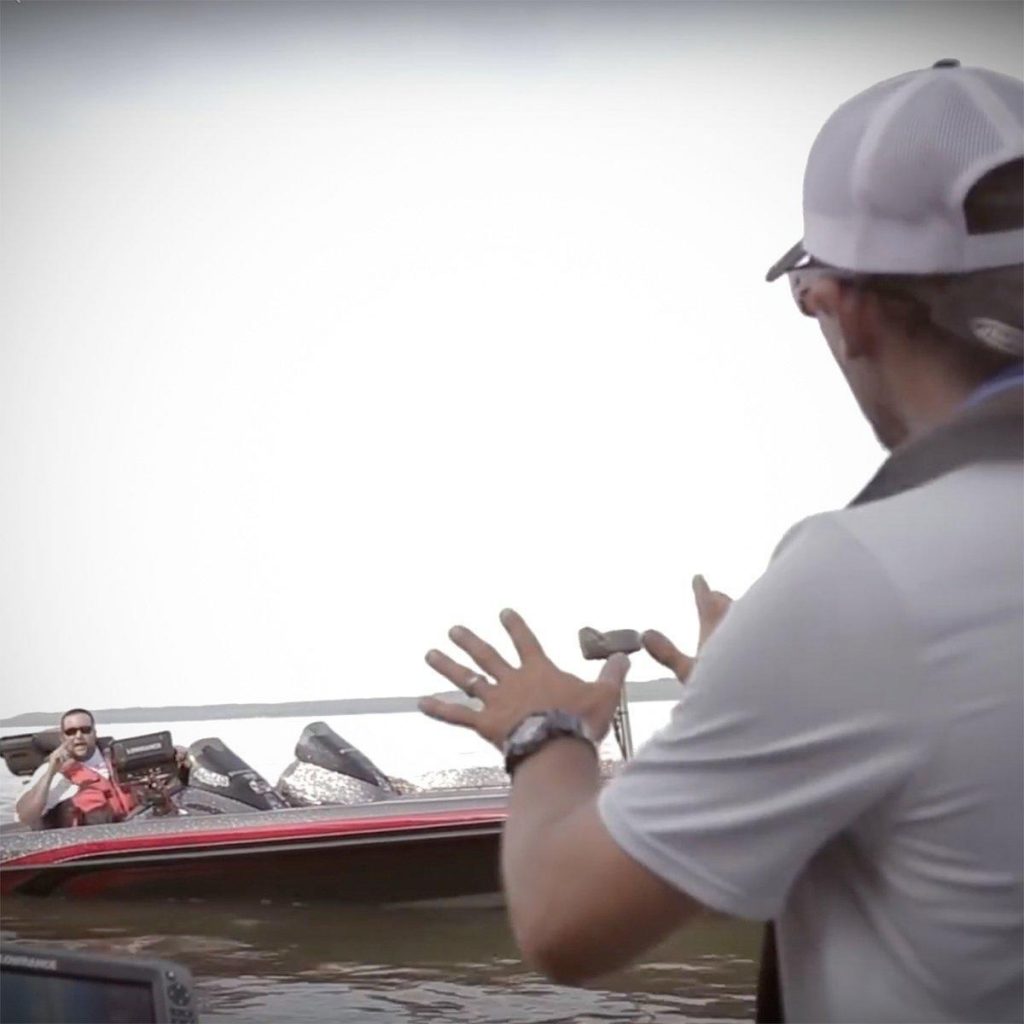 Mike Iaconelli shared a video on his YouTube channel a couple weeks ago about a confrontation that took place with him and another angler on the Potomac River earlier this year. One of the parts of being a professional angler that most folks don’t fully appreciate involves sharing the water during busy times of the year. Professional anglers are given 3-4 days to idle and breakdown big bodies of public waters before an event. These aren’t private playing fields, and during the height of the fishing season, these lakes are crowded with anglers. I haven’t talked to any pros who think they have more rights to the water than any other angler, but it does make for a tough situation. Watch Ike’s video here:

Professional anglers need to study productive areas in a short amount of time to figure out where the bass are, while other anglers are often fishing the best areas. Most people would say to come back later. I can tell you in primetime ledge season on the TVA, you might come back to a good spot 20 times in a day and never get a chance to get on it because of other boats.

It’s a dilemma that is not easily answered for a professional angler. What are your thoughts on proper etiquette? Scan areas, and when you encounter boats, go out around them. There’s probably been a lot of unproductive and career limiting practices doing this. Ike tried to do that in this instance and still infuriated a local fisherman from 80 yards away. There’s no perfect answer other than try to respect each other’s water and each other’s situation. The problem comes when questioning the extent of another fisherman’s water.

I appreciate Ike sharing this video. It’s a tough part of being a professional angler for sure. Learn everything you can on a body of water without interfering with hundreds or thousands of other anglers enjoying the lake. I can tell you during ledge season in the middle of the week on Kentucky Lake, there are thousands of anglers on the water. How do pros effectively break down the lake when every spot they want to look at has a boat on it? It’s a tough situation.

What are your thoughts on this dilemma?