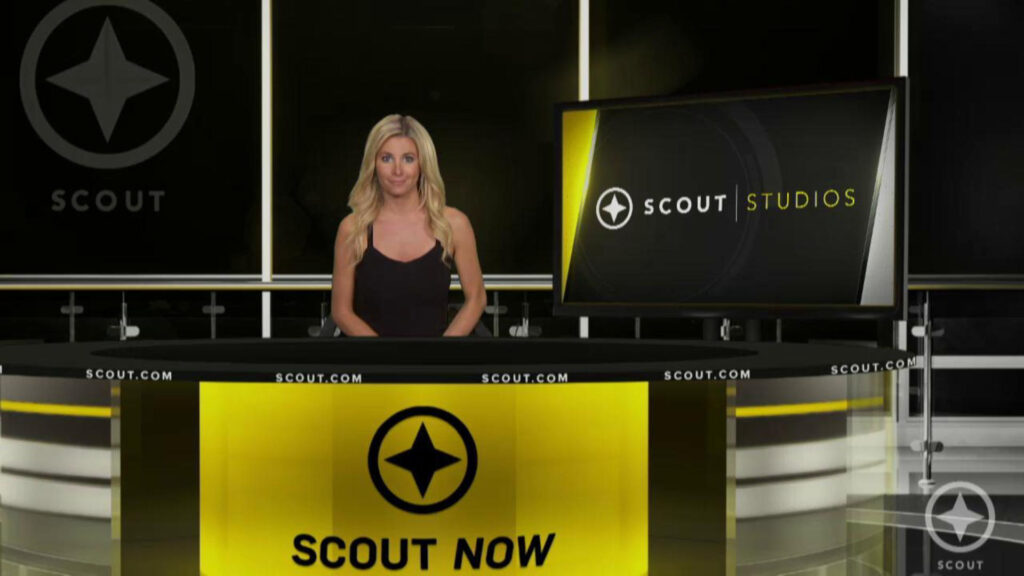 During the recent Sealy Big Bass Splash on Lake Fork, Sept. 18-20, an angler tried to fraud the tournament organizers to win the under the slot prize of $2,500. He took a pair of snips and modified and trimmed the tail of a bass so it would measure under the slot limit and take the cash prize.

Lake Fork became a managed trophy bass lake many moons ago, and the 16 to 24-inch slot limit has been in effect for quite some time. Any bass between those measurements must be immediately released. However you can keep bass over and under those measurements.

So the Sealy Big Bass Tournaments setup over and under prizes, hourly prizes and of course their grand prize of a fully rigged boat, truck and $7,000 cash to the winner. Bubba Sadler of Gladewater, Texas won the grand prize with a bass weighing 9.48 pounds. He weighed that fish the first hour on the second day to also claim the hourly $2,000 prize.

On the last day of the event, in the last hour, an angler presented a fish for weigh-in. The fish was under the slot. As a general rule, TPWD Game Wardens requested that fish over and under be turned over to them to inspect, document and turn loose. Fish that don’t measure or fall into the slot limits are also given to the TPWD Game Wardens to try to understand what error or errors may have led to an illegal fish being brought to the scales.

They generally give the anglers the benefit of the doubt but upon inspection of this fish is was readily identifiable that the tail had been doctored. They questioned the angler who subsequently admitted to doctoring the fish to claim a large cash prize. No polygraph was administered to this specific perpetrator as the angler admitted to the wrong doing.

Sealy Big Bass officials let the TPWD Game Wardens handle the issue. They turned the fish over to them, the TPWD officials asked that this angler’s entries be pulled and it went from there. TPWD Game Wardens generally make a point to be on hand at Lake Fork tournaments to help with handling of fish and also educate the public on slot limits, measuring fish properly, etc., as many folks still don’t know there are slot limit son Fork and how to measure fish correctly.

Both Sealy Big Bass officials and the TPWD refused to give the angler’s name as the investigation was still pending. But he was said to be charged with FRAUD IN A FISHING TOURNAMENT under Texas Parks and Wildlife Code Sec. 66.023. The charge is a felony because the grand prize in the event in which the angler attempted fraud was more than $10,000.

We gathered as many details as we could in an effort to deter future cheaters as well as give anglers fishing these events a sense of security that measures are in place to ensure fair and equitable competitions.

You can read more about this at this link.

Here is the code description from the Parks and Wildlife Code Page:

Sec. 66.023.  FRAUD IN FISHING TOURNAMENTS.  (a)  In this section, “fishing tournament” means a contest in which a prize is to be awarded to one or more participants in the contest based on the weight, length, number, or type of fish caught by the participants or based on any other criteria applicable to the fish caught.

(b)  A person commits an offense if, with intent to affect the outcome of a fishing tournament:

(5)  the person enters a fish in the tournament that was taken in violation of any provision of this code or a proclamation or regulation of the commission adopted under this code.

(c)  A person commits an offense if the person sponsors or conducts a fishing tournament and knows of the occurrence in the tournament of activity prohibited by Subsection (b) of this section and does not immediately notify a law enforcement officer commissioned by the director of its occurrence.

(d)  An offense under this section is a Class A misdemeanor, except that if the offense occurred during a tournament in which any prize or combination of prizes to be awarded for any one category for which an award is given, whether the prize or prizes are to an individual or a team, is worth $10,000 or more in money or goods, the offense is a felony of the third degree.

See where other anglers have been caught cheating in tournaments: