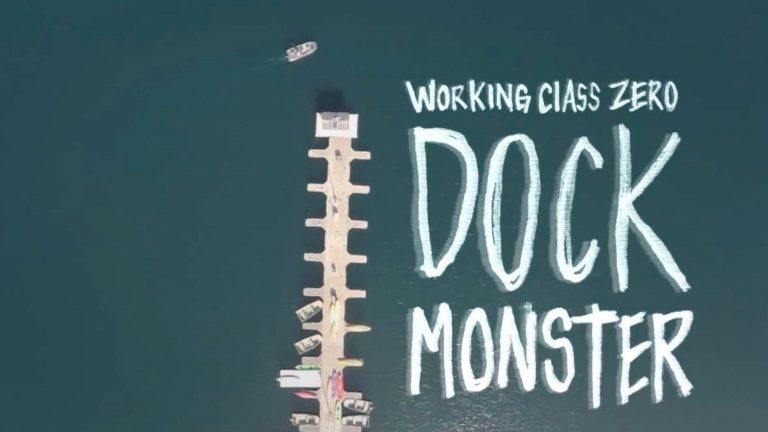 Mike Gilbert is an avid big-bass hunter with bass up to 17 1/2 pounds to his credit. He’s also a digital media expert when wearing his day-job cape. He shot and edited a great video of one of his big-bass catches earlier this year. He calls it the Dock Monster, a bass weighing more than 12 pounds. He also made a follow-up video that he’s called the Cast To Catch on the Dock Monster where he details his approach, his methods, and how he fights big bass like this.

But this isn’t the best part. He will release on Monday a new video called Battles where he chronicles catching two 11-pound bass and a whopping 13-pound bass this year and then includes links to the cast to catch for each of the big bass. We’ve been fortunate to preview the new video, and you will want to check it out on Monday on Wired2fish and on his YouTube Channel – Working Class Zero! It’s so well put together for a 4-minute short!

It’s rare to find anglers willing to give up so much good fishing information to help other anglers. You will definitely want to check back on Monday to see the new video! It’s insanely good if you are an avid angler!

Check out his commentary on the Dock Monster