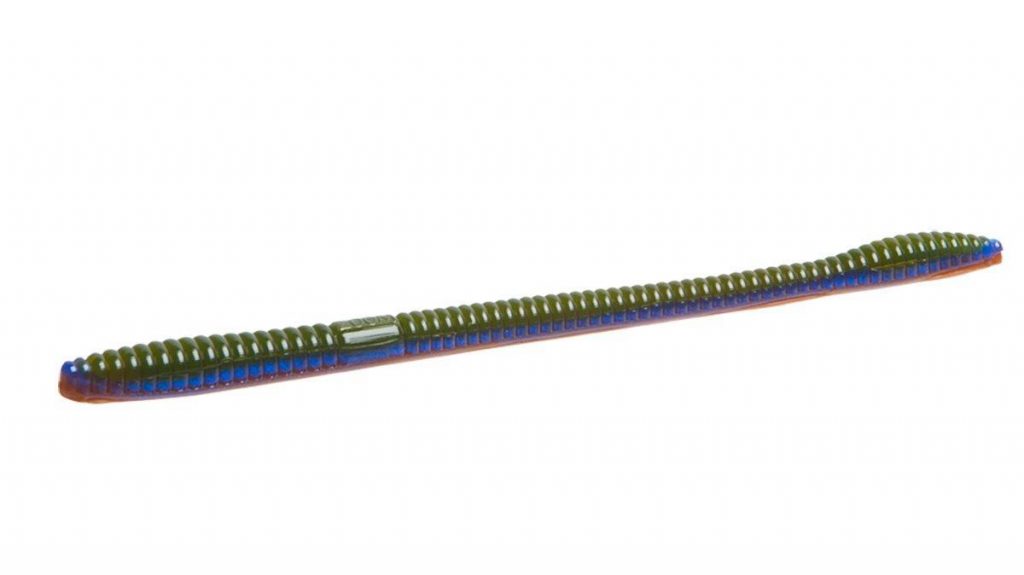 Zoom Bait Company announces a third member of the Z3 team, an â€œupdatedâ€ triple laminate version of the companyâ€™s ultra-popular Trick Worm. This builds on the popularity of the Z3 Swamp Crawler, introduced last year, and the Z3 Original Worm, reintroduced in a modern triple laminate palette earlier this year. The Trick Worm is a favorite of anglers from coast to coast. Now it will come in five hand-poured triple laminate patterns in addition to the wide range of conventional colors that comprise its current lineup.

Anglers fishing clear waters for highly pressured fish have clamored for additional products to be released in the Z3 lineup, and the versatile Trick Worm seemed a wise choice. This 6.5-inch straight-tailed worm has long set the standard in the â€œfloating wormâ€ category, so much so that its name has become the generic term for the technique. It does a lot more than just that, though. Itâ€™s also deadly wacky-rigged, or on a light Texas rig for finicky spawning fish, and on a Carolina rig it produces long, swooping slow fall drifts. 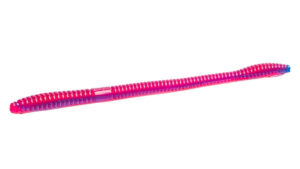 Like its Z3 predecessors, the newest version of the Trick Worm combines the best attributes of hand-poured worms with affordability and Zoomâ€™s legendary quality control.

The new version will be just as tantalizing as the original, but the build process will be more like that of traditional â€œgarage pours,â€ a labor-intensive, multi-step effort that produces a softer body and a wider range of color options, but which up until now has been difficult to replicate in a mass production setting. Nevertheless, its shape will remain true to the original upon which the Zoom brand was built.