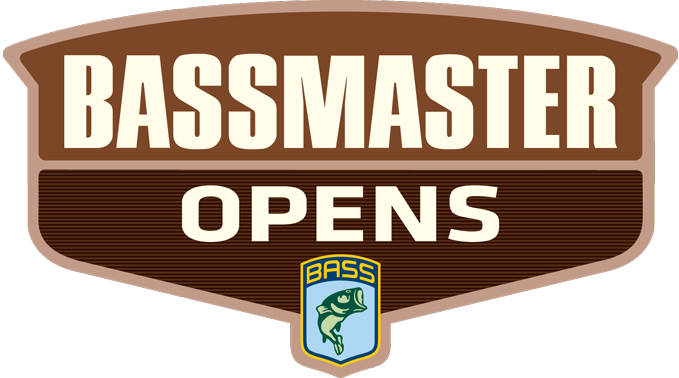 Joshua Wagy of DeWitt, Va., ran into a good problem on Day 2 of the first 2012 Bass Pro Shops Bassmaster Northern Open — the spot that was supposed to produce numbers of bass turned up big bass instead. He rang in 19-11 today, the heaviest stringer of the tournament by nearly three pounds for a two-day total of 31-13, putting him 3-6 ahead of second-place finisher Gregory Cooper.

The fact that the 1st- and 2nd-place anglers from Day 1 failed to catch a 5-fish limit didn’t hurt Wagy, either. Jim Dillard and Kevin Hawk only managed four fish each today.

“It was a pretty good day,” said Wagy. “I only had two spots and fished as hard as I could to cover as much of them as possible, and the spot I was supposed to get a limit at gave me all good fish. I had everything I weighed in by 9:30 this morning.”

His limit included a 5-6 kicker. With the 2013 Bassmaster Classic berth on the line, Wagy is as determined as ever to fulfill his fishing dream of competing in the Bassmaster Classic. His plan of attack for the third and final day is yet to be determined, and despite fishing hard, he’s fishing relaxed.

“I’ll just go out, start fishing and stick with whatever strikes me in the morning,” he said.

Gregory Cooper of Yorktown, Va., also took advantage of Dillard and Hawk’s slip-up, sacking 17-1 today, matching Dillard’s leading stringer from Day 1. Cooper currently has 29-7. He cited clean fishing — he didn’t lose a fish all day today — as the reason for his success.

“If I would’ve fished perfect yesterday, I think I could’ve had 17 pounds then, too,” Cooper said.

In third place is bass fishing legend and local favorite Woo Daves of Spring Grove, Va., who made a hard charge to grab a Top 12 spot with 19-3 today, which brings his total to 28 pounds even. In fourth place is Robert Whitehurst with a total of 27-4, and rounding out the Top 5 is Day 1 leader Jim Dillard with 26-11.

The field was cut to the Top 12 anglers today, who will fish tomorrow for the grand prize of a boat and cash worth roughly $50,000, as well as a berth in the 2013 Bassmaster Classic set for Grand Lake O’ the Cherokees out of Tulsa, Okla., in February.

The pros’ co-anglers are vying for a top prize of a fully-rigged Skeeter/Yamaha boat and motor package, and leading that race is Alan Jackson of Newport News, Va.

Jackson, in a nod to his shared name with the country music star, said he’s, “chasing that neon rainbow,” which refers both to the grand prize, as well as the singer’s hit song. Jackson credits good partners for his continued success and tried to duplicate his Day 1 pattern today. Jackson’s total over two days is 15-9.

The final weigh-in will move to the Bass Pro Shops store in Ashland, Va., at 11550 Lakeridge Parkway. It is set to begin at 3 p.m. ET.

Wagy’s 19-11 currently leads the Luck “E” Strike Heavyweight Award, which offers $250 to the angler who catches the heaviest stringer of the tournament. Ben Parker of Springville, Tenn., currently leads the Carhartt Big Bass race for a $500 prize with a 6-1 he caught on Day 1.d