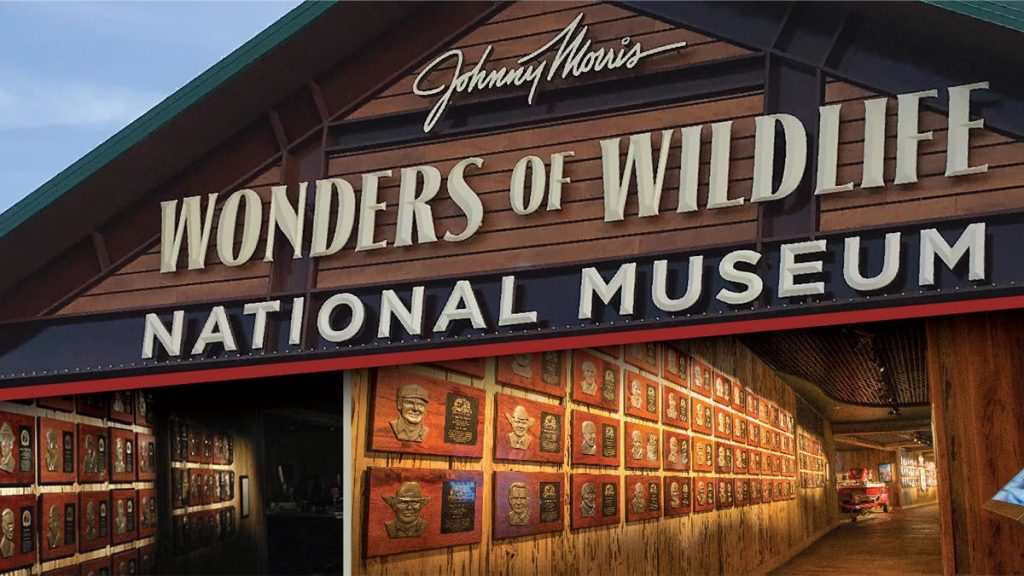 The Bass Fishing Hall of Fame’s 2019 induction ceremonies are scheduled for October 3, 2019, at Johnny Morris’ Wonders of Wildlife Museum and Aquarium in Springfield, and while seats are going fast, there remain opportunities for industry stalwarts and fans alike to attend the ticket-only banquet. This year’s inductees include anglers Mark Davis, David Fritts, and Davy Hite, along with the late Chris Armstrong, a noted artist, and the late Ed Chambers the founder of Zoom Bait Company.

A limited number of tickets to this event are still available – at a cost of $100 each, $200 for the banquet and VIP reception, or $1,000 for a table for eight. In addition to rubbing elbows with the heroes of the sport, the night will feature entertainment and the chance to contribute to the Hall’s mission.

The evening’s many highlights will include both live and silent auctions, featuring many one-of-a-kind experiences and items, including:

There will also be numerous anglers’ jerseys, fishing and boating items, and unique pieces of memorabilia.

“Every year the generosity of our donors seems to increase,” said Hall of Fame President Donald Howell. “So many of these items are things that you can’t buy anywhere. We’re the only chance you have to get them.”