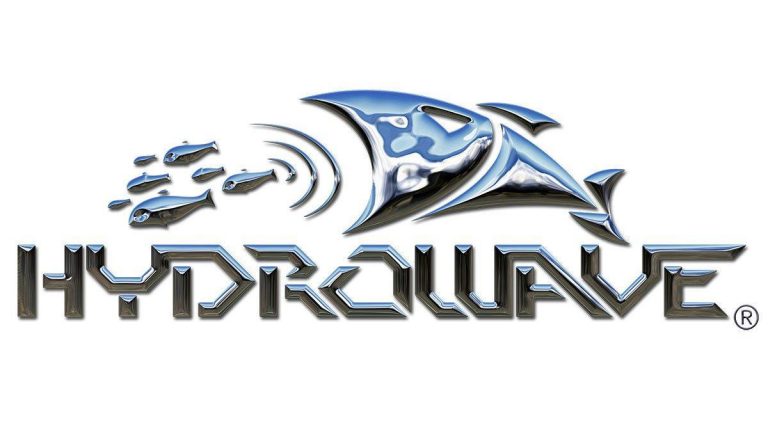 T-H Marine Supplies, Inc., of Huntsville, Alabama, just 45 days after their acquisition of HydroWave, announces that they have reduced the purchase price for consumers. The Manufacturer’s Suggested Retail Price for the HydroWave H2, their flagship product, has been reduced from $469.99 to $399.99, a savings of $70 to the consumer. Corresponding decreases in dealer and distributor pricing were made.

“We are excited that we can announce a drop in the retail price of the HydroWave H2 unit,” said T-H Marine president Jeff Huntley. “We know this will make the great HydroWave fishing audio technology more affordable for more anglers. Everyone needs a ‘fish call’!”

The price drop was announced to major HydroWave retailers, like Bass Pro Shops, Cabela’s and Tackle Warehouse at the end of last week. The pricing change should take place in their systems very soon.

“The first thing we were able to do to help the HydroWave brand was to bring our purchasing power and manufacturing capacity into play,” Huntley said. “By immediately increasing our purchase quantities on components from 1,000 to 5,000 or 10,000, we were able to save a lot of money and we are passing that savings on directly to the fishermen. HydroWave was selling thousands of units, but was not large enough to really have big purchasing power, now it does thru T-H Marine. We are committed to make HydroWave as cost effective as possible, to build high quality watertight units, to stand behind every product that HydroWave ever built, and to continue innovation in fishing audio technology.”

The HydroWave employees and manufacturing have now moved to T-H Marine headquarters in Huntsville, Alabama. As of the first week of January, the production lines are up and running and producing HydroWave products at T-H Marine. T-H Marine is pushing hard to catch up with demand and eliminate the backlog in HydroWave orders, by building several months of inventory, as they do with their other product lines.