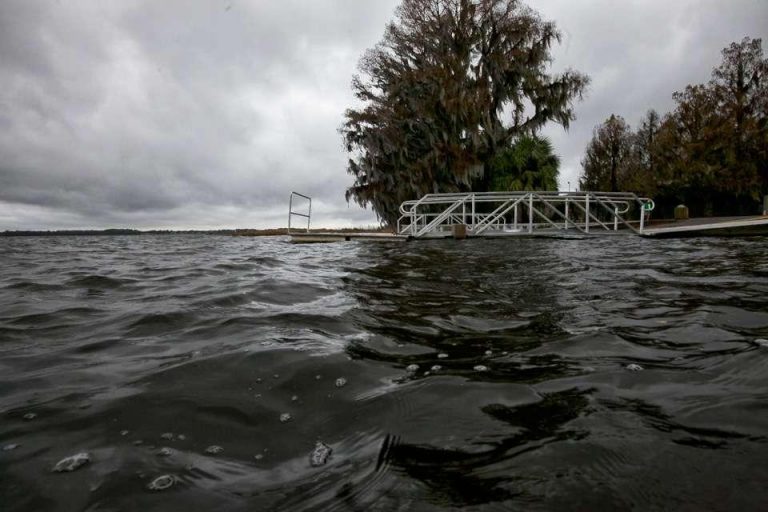 Inclement weather has postponed the scheduled start of the Basspro.com Bassmaster Central Open on the Harris Chain of Lakes in Leesburg, Fla. Citing concerns for angler safety, Tournament Director Chris Bowes confirmed that the event will be shortened to two days of full-field competition with 225 boats, Friday and Saturday.

“Severe weather with winds in excess of 50 mph, hail and lightning moved through during the launch period for a scheduled 7 a.m. launch,” Bowes said. “Although we may have been able get started late, I felt it was in the best interest of the anglers and fair competition to fish the full field Friday and Saturday. Both days look clear of any weather that could impact the angler’s safety.

“We discussed last night with local officials and, of course, the tournament anglers, that this was a possibility. They were made aware an evaluation would be made at 4 a.m. and a text would be sent. Although there were still tornado warnings in the area (as of approximately 8 a.m.), the immediate Leesburg area seems to have the worse behind.”

The event was originally scheduled to begin today and conclude with Saturday’s final weigh-in at the Bass Pro Shops on International Drive in Orlando. The revised schedule will see anglers launching from Venetian Gardens in downtown Leesburg, with both days’ weigh-ins held at 3 p.m. at Leesburg’s Ski Beach Park.