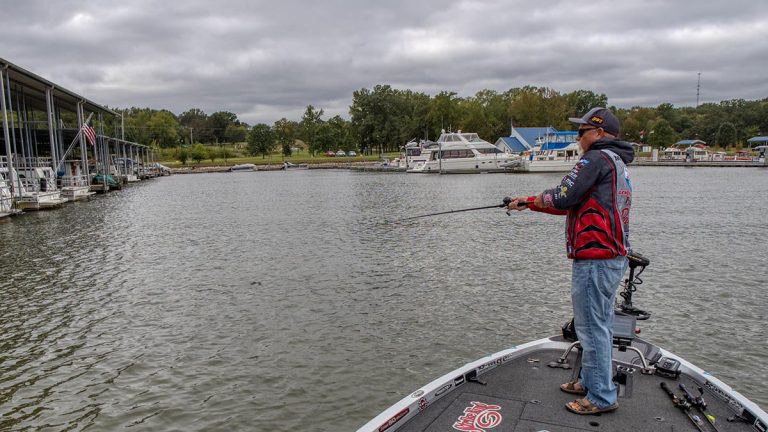 Officials from the Paris Landing State Park and Henry County Tourism Authority met on Feb. 22, 2019 to discuss proposed rules that would prohibit tournaments going out of the Paris Landing State Park from the end of June through August on Kentucky Lake. The proposal alleges that delayed mortality of tournament caught bass has become a bigger concern on the lake in recent years, citing dated research of delayed mortality findings on tournament caught bass in the summer.

Rob Markum, Harbormaster for Paris Landing State Park and Zach Tinkle, Paris Landing State Park manager presented a list of upcoming events at the marina as well as their proposed rules for tournaments out of the harbor. They are proposing that all fish caught outside the harbor be released outside the harbor which would mean tournaments would require release boats. The Tourism Authority said it may seek funding for a release pump and pipe to funnel fish out of the harbor.

There was some concern among business owners around the lake as to the already fragile state of the economy for businesses that make their living off of tourism to lake because of the increasing Asian carp problem. Some fear these measures could further affect the economic impact  around the lake with so many tournament fishermen bringing in revenue during the summer months. Many anglers believe the carp have had way more affect on the fishery than 2 1/2 months of tournaments.

You can read additional coverage of this story here.

You can read our take on what’s happening at Kentucky Lake in recent years.