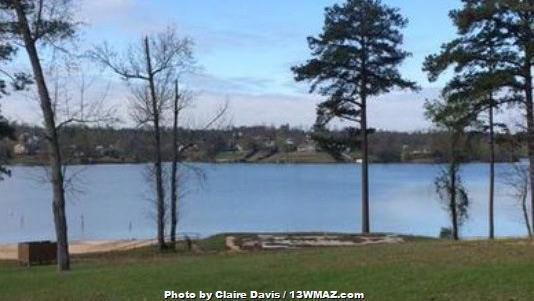 According to a news report by 13WMAZ.com in Georgia, three anglers were fired upon while night fishing on Lake Tobesofkee in Bibb County, Georgia. Shelby Smith, Adriel Miles and Miles teenage son were anchored up on the lake fishing after dark in a spot they had reportedly fished for years when several shots rang out from the backyard of a residence on the lake.

The Bibb County Sheriff’s office is conducting an investigation into the incident. The residence that the shooting allegedly occurred at was a Dr. Jalal Ghali. The men immediately left the area in fear and reported the incident to the Lake Tobesofkee ranger who called authorities.

Ghali, a cardiologist, refused to let police enter his home upon questioning later that night, citing that he was on call and the situation could be addressed in the morning.

For a full report on the incident and video from the sheriff’s department, see the full story on 13WMAZ.com.