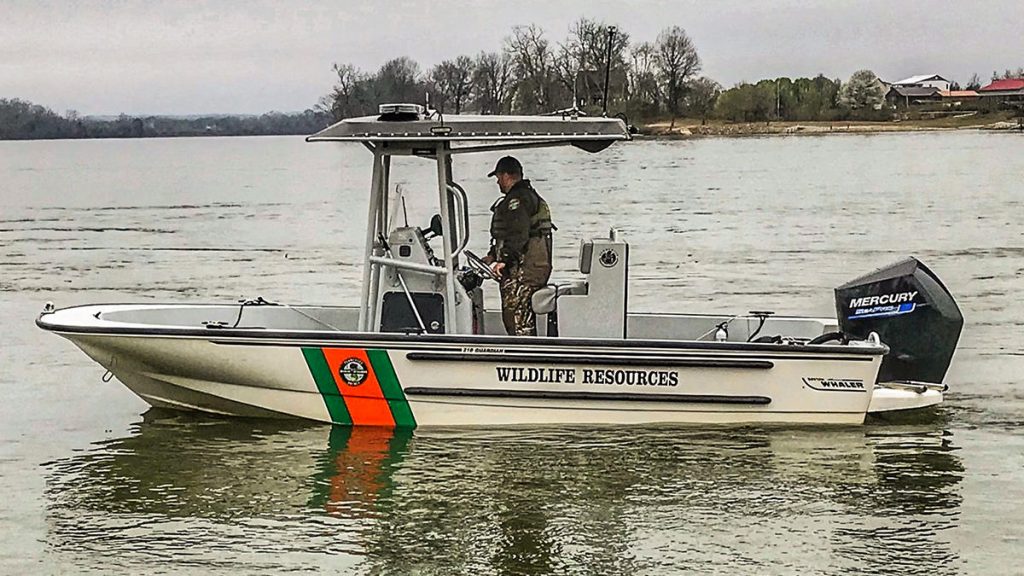 The Hardin County Fire Department has recovered a second unidentified body of a missing boater from the Tennessee River. Search crews recovered the body of a John Doe around 8:00 a.m. this morning around Shiloh National Military Park on the Tennessee River. The body has been sent to the Medical Examiner’s office in Memphis for an autopsy and identification. The second body was recovered within one mile of the first missing boater recovered yesterday. Both unidentified bodies were recovered approximately nine miles from the dam.

The preliminary investigation indicates that a Stratos boat containing 43-year old Kenneth Driver and two 15-year-old boys was last seen in a picture taken above the dam on Saturday, February 22, between 8 and 8:30 a.m. The three occupants and the 20-foot bass boat went through the floodgates at Pickwick Dam. Search efforts were concentrated on a 14 mile stretch the Tennessee River for the missing boaters. The three people were reported missing on Sunday, February 23, after the fishermen failed to return from an Obion County club bass tournament.