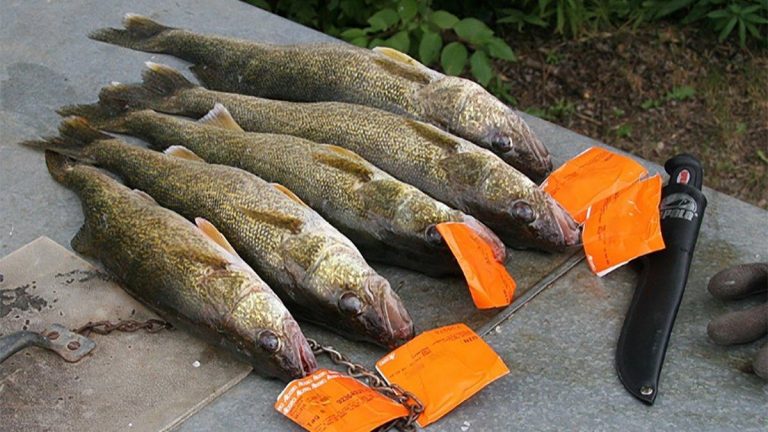 Two Winnipeg fishermen have been fined almost $15,000 for recent fishing violations. The men were discovered at a cottage in Clearwater Bay on Lake of the Woods by a conservation officer and upon finding evidence of fish cleaning activity, the officer began questioning Matthew Slough and Kieran McCormick. The local Ministry of Natural Resources and Forestry claims both individuals made false and misleading statements during this investigation.

The officer confirmed that both men were fishing illegally by targeting fish in a restricted area and using illegal fishing gear.

Per Ryan Forbes of KenoraOnline, both Slough and McCormick were fined the following:

The men have lost their Ontario fishing privileges for two years and their fishing equipment has been seized.

This story was first reported by KenoraOnline.com.