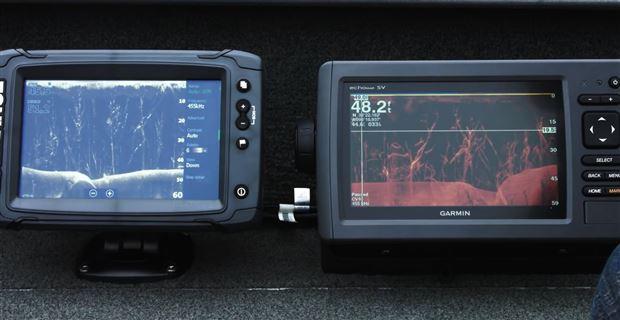 Reports started coming in on Friday that a Texas federal jury has found that Garmin Ltd. willfully infringed two of Navico’s DownScan Imaging sonar patents and awarded Navico $38,755,000 in damages. Garmin is appealing the decision. Since then, both Garmin and Navico have released their statements of the verdict.

To read Navico’s release on the verdict, click here.

To read Garmin’s release on the verdict, click here.

The actual jury verdict can be read here.

Navico believes this verdict validates their longstanding claim that Garmin infringed on patents for their DownScan Technology. Garmin asserts that since the June 2017 Court of Appeals for the Federal Circuit Court reversal of the ITC’s December 2015 ruling supersedes the previous indications that Garmin infringed on said patents. And their appeal of the Texas federal jury’s ruling will be heard by the same appeals court.