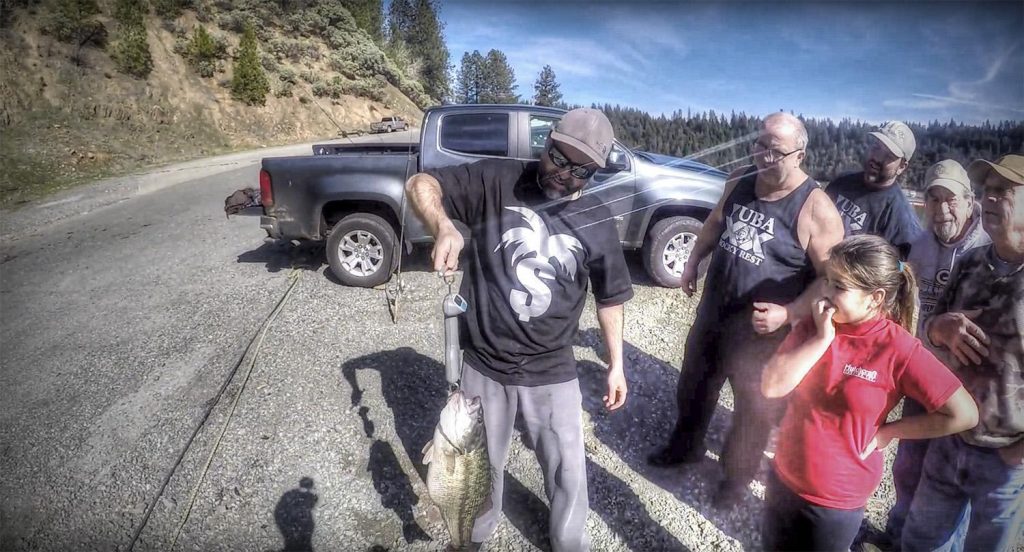 Nick Dulleck released the second of his series of videos of his potential world record breaking spotted bass. The first video showed the release of the bass alive. This video shows two weighings of the fish with his buddy Adam McAndrews at separate times on dry land both coming up as 11.26 or 11.24 pounds on the digital scale. Dulleck has received the scale back from the IGFA already and it was certified by the IGFA. So we expect the record to be certified as the world record soon.

You can see his release video here and on his Guardian Tackle YouTube channel.

You can see the full story of his world record breaking catch here.