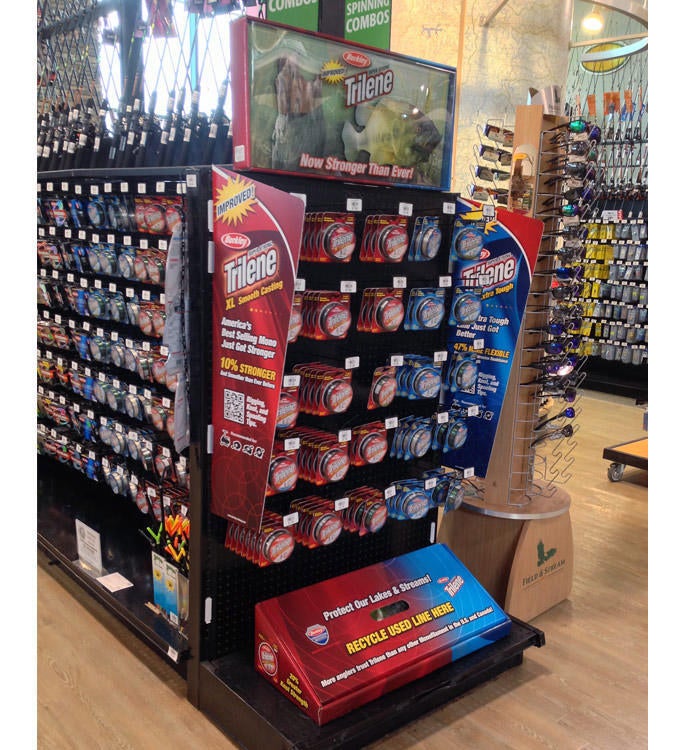 Newell brands as part of its massive overhaul of its company, sold Pure Fishing for $1.3 billion to New York-based Sycamore Partners private equity group. Sycamore Partners does not hold any other businesses in the outdoors recreation space.

Pure Fishing had net sales from it’s top lines (Penn, Abu Garcia, Berkley) of $556 million in 2017 according to the report.

As an interesting side note, Newell also sold Jostens for $1.3 billion to Platinum Equities, the private equity firm that originally bought Ranger Boats, Champion and Stratos from Irwin Jacob’s Genmar boat brand in 2010 and later sold Ranger and Stratos to Bass Pro Shops LLC in 2015

No news as of now if any or what changes could come to the operations of Pure Fishing out of South Carolina or Iowa.