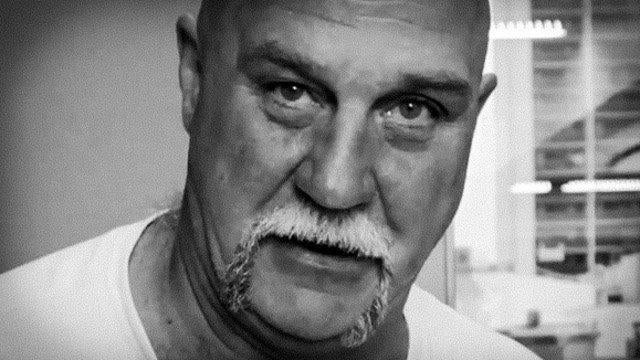 We reported in September about an encounter on the Detroit River where two anglers video taped another angler who caught and purposely killed a musky and threw it back in the water. They confronted the man. Their video led to the identification of Edmond Parent. Parent was sentenced and fined on March 4, 2015 by the Ontario Court of Justice.

Parent apologized for his actions publicly on video in this article from The Windsor Star.

Here is the full release on his sentence and fine.

Release from Ministry of Natural Resources and Forestry:

A Windsor man has been fined $1,000 and is banned from fishing for two years for a fishing violation.

Edmond Parent pleaded guilty to failing to release an under-sized muskellunge (musky) he caught in a way that caused the least harm to the fish. In addition, he is banned from fishing for two years. He cannot possess or associate with anyone possessing any fishing equipment on any body of water or adjacent shoreline.

Court heard that on September 3, 2014, two anglers were fishing on the Detroit River at the mouth of Lake St. Clair near Windsor when they saw an angler in a boat next to them catch an under-sized musky. The individual struck the musky on the head killing it, and then threw the fish back into the water. The anglers captured the incident on video and posted it on YouTube. Conservation officers started investigating after they learned of the video and were able to confirm its authenticity. With the help of the public, officers identified Parent as the person responsible for killing the fish.

Anglers are reminded that they must immediately release any fish they catch that are illegal to possess, such as fish caught of a prohibited size, during the closed season or in excess of the catch and possession limits. This rule does not apply to invasive species like gobies which should be destroyed.