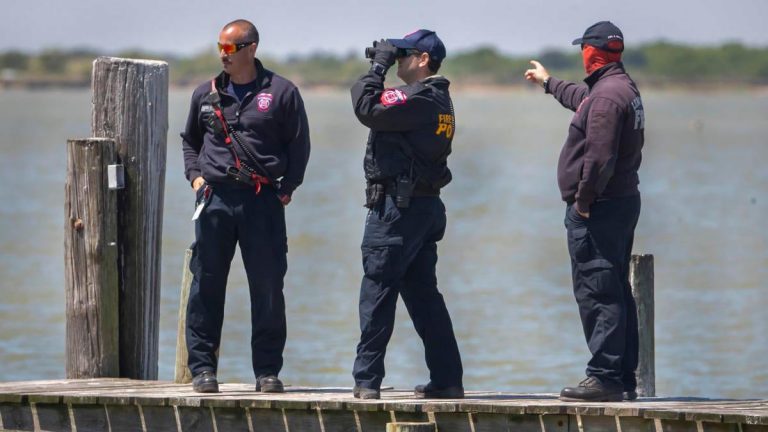 The U.S. Coast Guard received a call at 4:20 a.m. Wednesday reporting two men in the water after their kayak overturned while fishing in Dickinson Bay, Texas. Neither angler was wearing a life jacket. One of the men was able to swim to an uninhabited land mass and used his cell phone to call his mother and 911. The man was subsequently rescued by a ESCG helicopter aircrew and taken to University of Texas Medical Branch Galveston.

The other 30-year-old occupant remained missing and the USCG searched over 57 square miles in 12 hours. Oddly enough, the man was found at home Wednesday night and had no idea there was an ongoing search for him.

We’re glad both anglers were found safe, but let this incident remind you how important life jackets are. It doesn’t matter if you have them in your boat or kayak. They need to be worn in order to be effective.