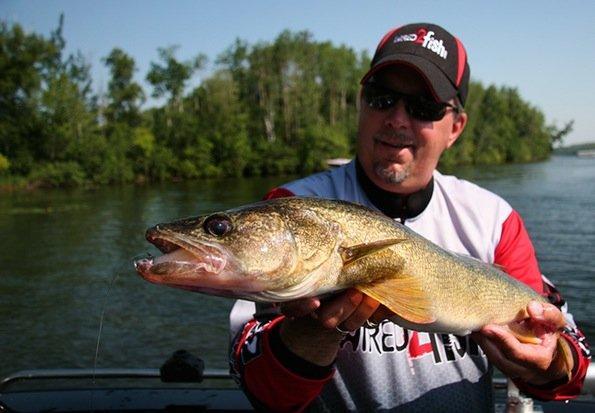 There has been a fair amount of controversy surrounding the walleye fishing on Minnesota’s famed Lake Mille Lacs, and this year will likely be no different. According to KTSP.com, a member of the Mille Lacs Fisheries Advisory Council confirmed that this summer’s walleye fishing will be catch and release only.

The ruling is meant to help bring back a declining walleye population.

This comes after B.A.S.S. visited Mille Lacs for the 2016 Toyota Bassmaster Angler of the Year Championship in September 2016. Not only were the anglers catching loads of giant smallmouth, but they were also reporting hundreds of accidental walleye catches. Many of the veteran anglers remarked on-stage about the incredible walleye population in Mille Lacs.

The same announcement was made last spring for the summer of 2016. It was met with public outcry from both anglers and business alike.