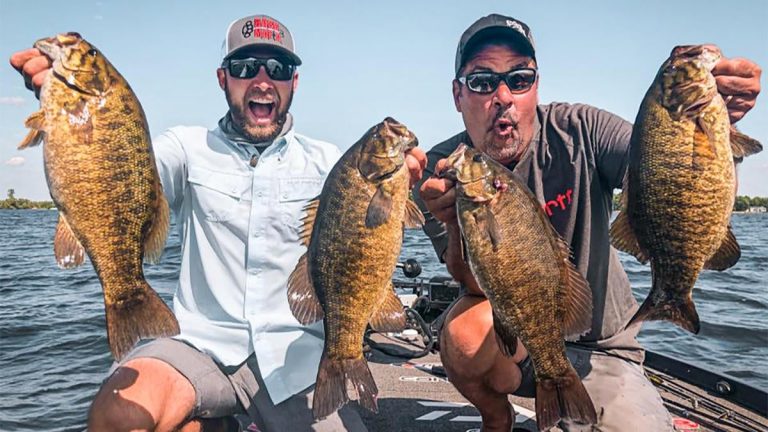 In an interview, Zona made his case to allow fishing and recreational boating.

“I am not naive to the situation that all of us are in,” Zona said. “I don’t feel that I’m any different than any others. But at the same time, I do feel that right now there are jobs and there are activities that can be done in a safe manner, adhering to social distancing.”

Zona went public with his case on Easter Sunday when he pleaded for all outdoorsmen to call the Governor’s office regarding the potential opening of fishing and boating. In his original video, he referred to the Governor’s ban as “the most asinine thing I have ever heard on Planet Earth.”