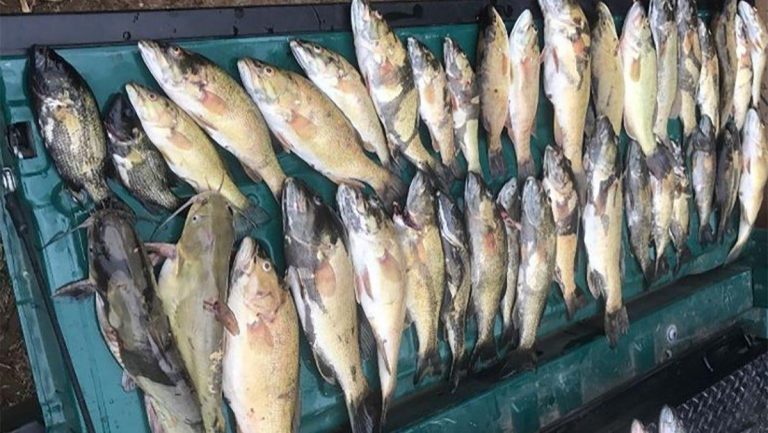 The men were arrested when a landowner alerted police of two men trespassing on his private property that borders Yellow Creek. Upon approaching the men, they allegedly “mooned” the landowner and overturned a Porta Potty.

“The catching and keeping of this amount of smallmouth on such a sensitive smallmouth fishery can have devastating impacts on this creek,” Luper said. “The statewide limit for black bass in (any) combination is only five per person, making the duo 30 bass over the limit.”

Yellow Creek runs through private property and it is required by law to have permission from homeowners before launching or removing a boat. 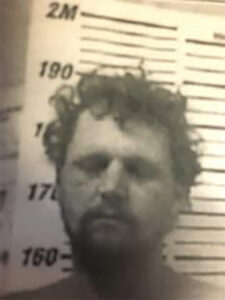 According to The Leaf-Chronicle, Mark Steven Jones has been charged with three spearate counts of exceeding the creel limit of bass, illegal possession of wildlife, fishing on a revoked license due to failure to pay child support and not having a personal flotation device. 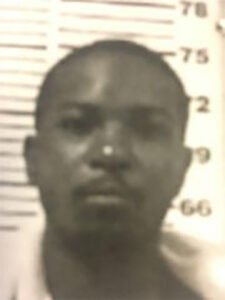 The Leaf-Chronicle also reports that Robert Early Wilridge has been charged with three separate counts of exceeding the creel limit of bass, illegal possession of wildlife and not having a personal floatation device.

This story was first reported by The Leaf-Chronicle.