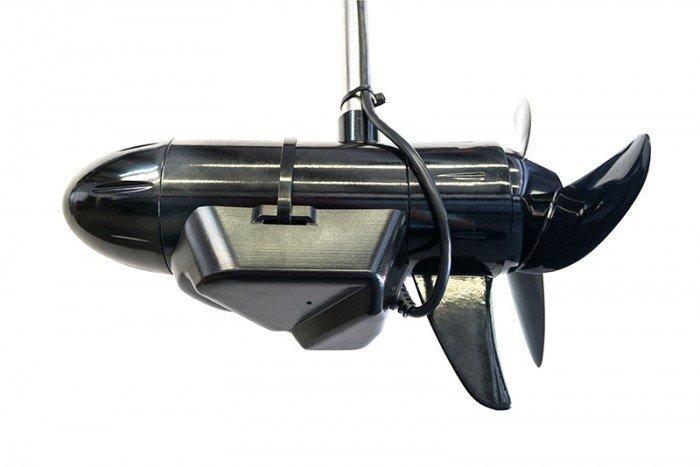 Lowrance unveiled two new products for 2014 at the Fort Lauderdale Boat Show. The first will pique the interest of anglers who fish from the bow with a cable steer trolling motor with a new transducer and functionality called SpotlightScan. SpotlightScan gives the angler the ability to scan outward with a sweep of the trolling motor head.

The onscreen guide lines on the SpotlightScan show white when you’re sweeping at a good speed and red when you’re sweeping too fast to ensure you’re getting a good picture. The best part we saw is that anglers already using the Lowrance HDS Touch units, can just install the new transducer and plug and play. The new transducer does Sonar, StructureScan, DownScan and now SpotlightScan. Truly enabling you to see fish and cover all around you under the surface at an affordable price point and it works with both Minn Kota and MotorGuide trolling motors.

Click here to read the white paper on the new SpotlightScan

The SonarHub is much more than just a way to connect the new SpotlightScan to HDS units without touch screens. It’s a new and improved sonar addition to your HDS network that enables Chirp technology to give better separation and clearer sonar interpretation to your HDS units. Chirp technology really excels in deeper water and higher speeds, by using multiple frequency scanning to produce ultra-clear displays of what’s under the water.

We talked with Chris Meyer, Dealer Support and Training for Lowrance and he’s spent a few hours testing the new products.

“Bass guys will love the functionality of SpotlightScan and the ability to add it to any cable-steered trolling motor,” Meyer said. “You can install it quickly, and it gives you constant feedback so you know you’re always getting a good sweep with your trolling motor head so you get a good picture on your unit.” 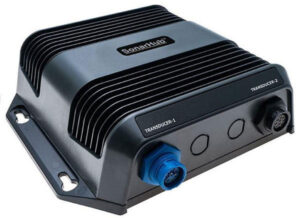