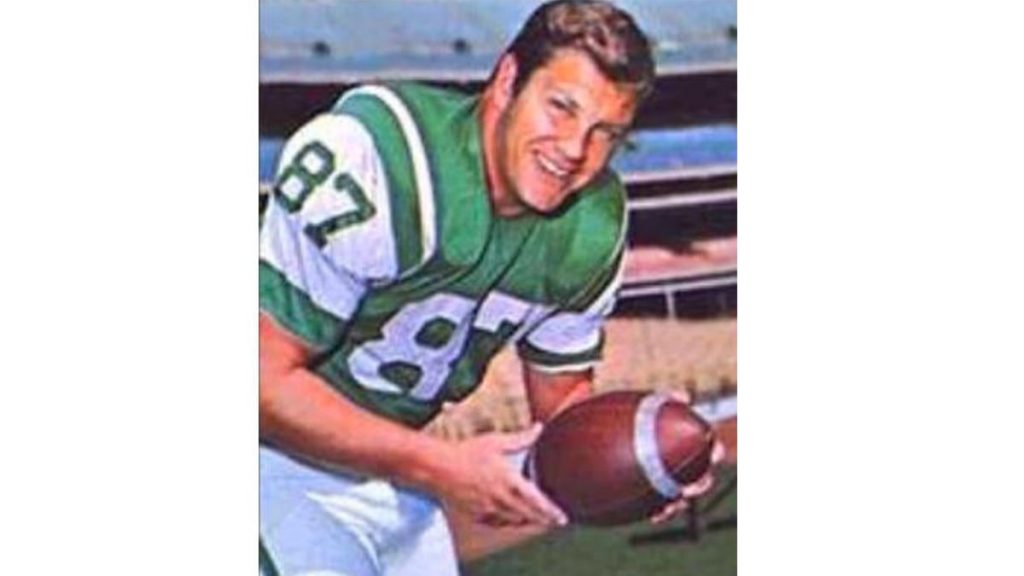 Major League Fishing (MLF) announced Friday that the identity of the co-angler that died after falling from the boat, Thursday, has been released. The Texas Parks and Wildlife Department (TPWD) has confirmed that angler Pete Spencer Lammons Jr., 77 of Houston, Texas, was fishing near the San Augustine Park area on Sam Rayburn Reservoir when he fell overboard. Lammons was competing in the MLF Toyota Series event at Sam Rayburn.

The boat was not running when the co-angler entered the water.

At approximately 10:05 a.m. on Thursday, San Augustine County Game Warden Travis Fountain responded to a call about a fisherman that had fallen overboard on Sam Rayburn Reservoir near the San Augustine Park area.

Attempts were made to rescue Mr. Lammons by his boater but were unsuccessful.

Warden Fountain, along with the assistance of Wardens Austin Cryer and Doug Williams, was able to locate and recover Mr. Lammons’ body utilizing vessels equipped with side scan sonar.

An autopsy has been ordered.

Lammons was an experienced co-angler. This Toyota Series at Sam Rayburn tournament marked the 57th career MLF tournament that Lammons had competed in. His best finish was a third-place showing in 2019, competing on Sam Rayburn Reservoir in an MLF Phoenix Bass Fishing League event.

Lammons was also a former NFL football player, who played tight end for the New York Jets from 1966-1971, including winning the AFL Championship with them in 1968 and Super Bowl III in 1969. He played in 95 games from 1966 to 1972, ending his career with 185 receptions, 2,364 yards and 14 touchdowns. Originally from Jacksonville, Texas. Lammons attended the University of Texas and led the Longhorns to a win over No. 1-ranked Alabama in the 1965 Orange Bowl.

Competition at the Toyota Series at Sam Rayburn Reservoir event will continue Friday. Anglers will take off at 6:30 a.m. CT from the Umphrey Family Pavilion in Brookeland. Weigh-in will be held at the pavilion and will begin at 2:30 p.m. A moment of silence will be held for Pete Lammons and his family before the start of the weigh-in.