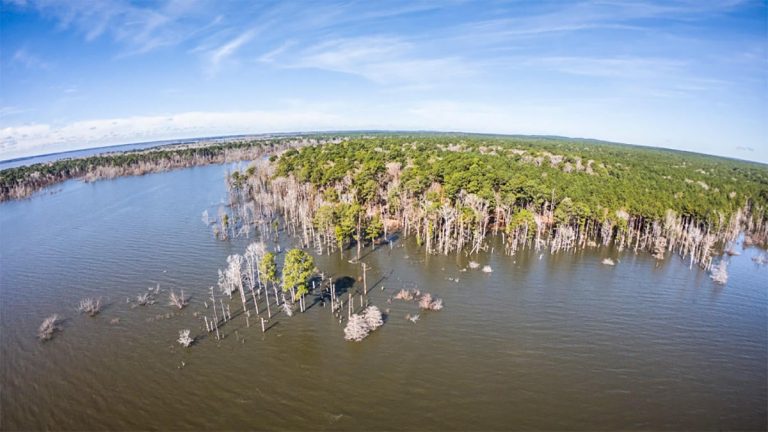 MLF confirmed Thursday afternoon that there was an accident resulting in a fatality at the Toyota Series at Sam Rayburn Reservoir event in Brookeland, Texas. The anglers’ family has been notified.

A co-angler competing at the Toyota Series event at Sam Rayburn Reservoir died Thursday after falling from the boat. The boat was not running when the co-angler entered the water.

The Texas Parks and Wildlife Department (TPWD) recovered the body of the deceased co-angler Thursday afternoon. The incident is currently under investigation by the TPWD and San Augustine County officials. Officials have not yet released the name of the anglers involved.

Thursday’s weigh-in from the Umphrey Family Pavilion will not be live-streamed.

Keep checking back as additional information will be released as soon as it becomes available.