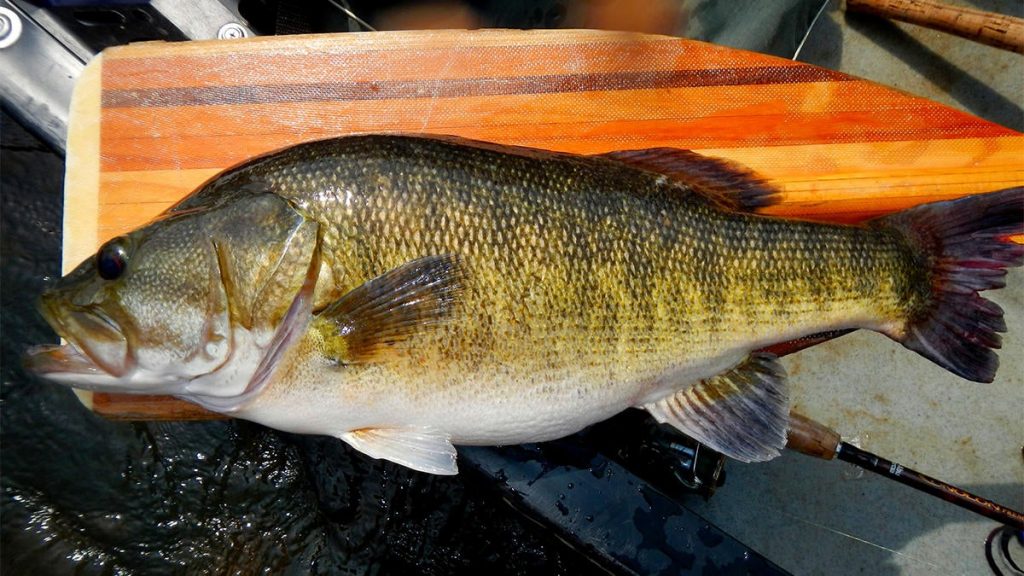 The Florida Fish and Wildlife Conservation Commission (FWC) has approved moving forward on a draft rule to suspend harvest and possession of shoal bass in the Chipola River and its tributaries. This draft rule would replace an executive order issued in June, when initial population sampling indicated the shoal bass population there had been negatively affected due to the impacts of Hurricane Michael.

Shoal bass are one of five black bass species occurring in Florida and have a more limited range than the other four species. The Chipola River in the Panhandle contains the only known reproducing population of shoal bass in the state.

“This rule will allow catch-and-release only, protecting a unique and sensitive species that contributes to the diversity of Florida fishing,” said FWC Commissioner Gary Lester, who helped approve the draft rule during the Oct. 2-3 Commission meeting in Cape Canaveral. “This and other conservation measures will help safeguard the shoal bass population for current and future generations of anglers.”

FWC staff will be working to improve habitat conditions on the Chipola River, and have also collected shoal bass and transported them to the Blackwater Hatchery for potential restocking purposes.

The Chipola River, where shoal bass are found, flows south from Marianna for 90 miles through Jackson, Calhoun and Gulf counties. It offers outdoor recreational opportunities for fishing, wildlife viewing, kayaking and tubing, and is a designated Florida Paddling Trail. A video featuring the uniqueness of the Chipola River and FWC’s role in its conservation can be found on YouTube by searching “FWC Chipola River.”

FWC biologists will continue monitoring the shoal bass and Chipola River habitat conditions. As the shoal bass population recovers, staff will reevaluate the rule change to determine if catch-and-release is necessary. Staff propose to return in two years to update the Commission and review the rule.