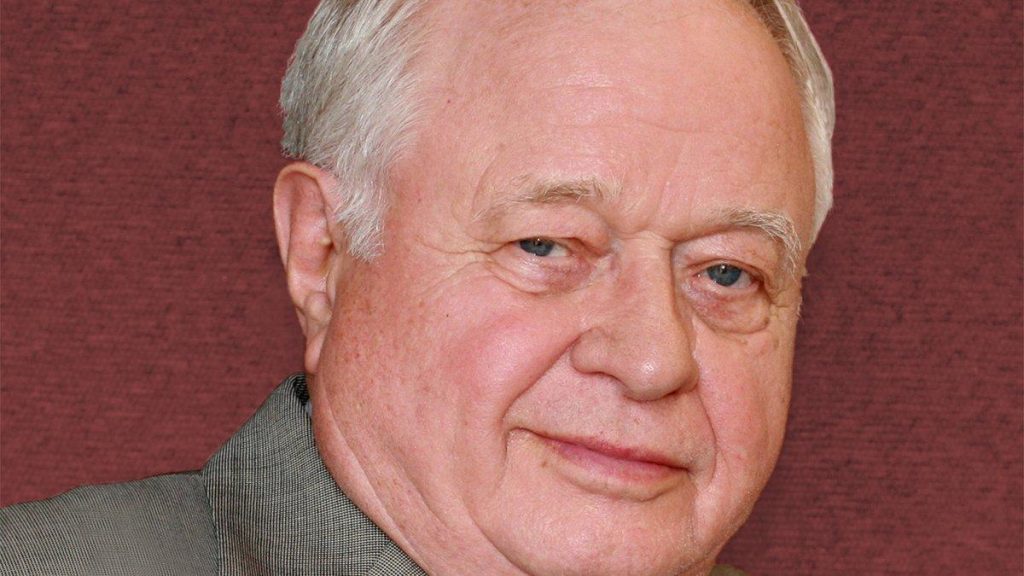 In his lifetime, Flambeau co-founder W.R. Sauey has taken what started with a homemade molding machine and a bass lure into the top tier of the outdoor industry and beyond. On August 27, Sauey was honored with an induction into the Legends of the Outdoors National Hall of Fame for his story of old-fashioned American ingenuity, perseverance and principled business practices.

Garry Masonâ€™s Legends of the Outdoors was established to recognize sportsmen and sportswomen who have set the standards for the rest of the outdoor world. The ceremony took place at Opryland in Nashville, Tenn., on August 27.

â€œItâ€™s an honor to be recognized and to be included alongside people who have done such great things for the outdoor industry,â€ said Sauey. â€œItâ€™s taken a lot of hard work and perseverance, but weâ€™ve managed to go from a frog lure pressed out of a single homemade molding machine into a diverse, international business.â€

Sauey grew up on a farm in Northern Wisconsin in a family of nine children. His parents were Norwegian immigrants. In 1946, shortly after returning home from duty in the Marine Corps at the conclusion of World War 2, Sauey suffered a major setback in his initial post-war business venture. 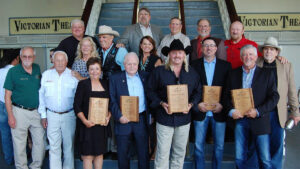 â€œWe were going to sell Christmas trees in Chicago for a good profit, and we had them all cut and ready to go,â€ said Sauey. â€œBut there were massive blackouts in Chicago that year, they couldnâ€™t get enough power and no one could use Christmas lights so no one bought trees â€¦ I lost my whole investment.â€

Bouncing back in 1947, at age 20, Sauey and his brother hand built an injection molding machine and started manufacturing Flambeauâ€™s first product, a popular fishing lure called the Halik Frog. Seventy years later, what started in a building the size of a garage has grown well beyond the sport fishing industry into an international group of brands with facilities all over the world. Under the umbrella of Saueyâ€™s Nordic Group are Flambeau Outdoors, Flambeau Cases and Duncan Yo-Yo, in addition to divisions dedicated to heavy equipment seats, automotive fluid systems, medical supplies and more.

The company was started with $2,000 dollars of mostly borrowed capital, including a loan from W.R.â€™s mother-in-law. W.R. traveled around the region to sell, often sleeping in his car, while his brother, E.C., took care of the manufacturing. The brothers named their new business after the Flambeau River, where they fished and swam during their childhood.

Reflecting back on the early days, Sauey has said, â€œI could see that there was a tremendous growth opportunity in plastic.â€

For more information on Garry Masonâ€™s Legends of the Outdoors, visit www.LegendsOfTheOutdoors.com.