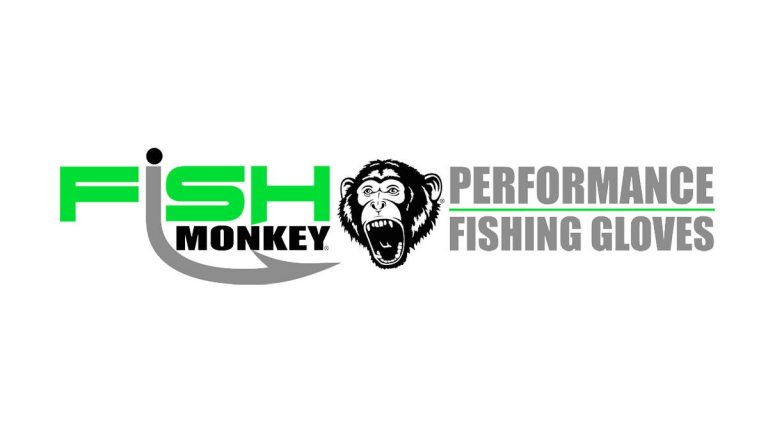 Hailing from Guntersville, Alabama, Howell is a 23-year veteran of professional tour-level fishing competition, and has amassed an impressive record of 45 top ten finishes in his career, with more than $2.2 million in winnings. Perhaps even more amazing is his dedication to charities-he’s helped raise over $1.2 million for King’s Home charity through an annual giveaway of his tournament boat each season.

From Port St. Joe, Florida, Tharp is one of only two anglers currently competing on the Bass Pro Tour with both a Forrest Wood Cup trophy and a Bassmaster Elite Series title to their credit. Tharp, who won the 2013 Forrest Wood Cup in Louisiana, has amassed 11 first-place victories and 60 top 10 tournament finishes in his career, as well as over $2 million in earnings along the way. He was a MLF Redcrest qualifier in 2019 and 2020, so look for his winning streak to continue.

“We are very excited to have two pros of this caliber represent the Fish Monkey brand,” says Fish Monkey founder and president Tim Mossberg. “Both are high-energy individuals that are very competitive and yet willing to set a good example, both on and off the water, for the next generation of anglers to follow. We look forward to working with them both and wish them all the luck in the world for the upcoming season of competition.”