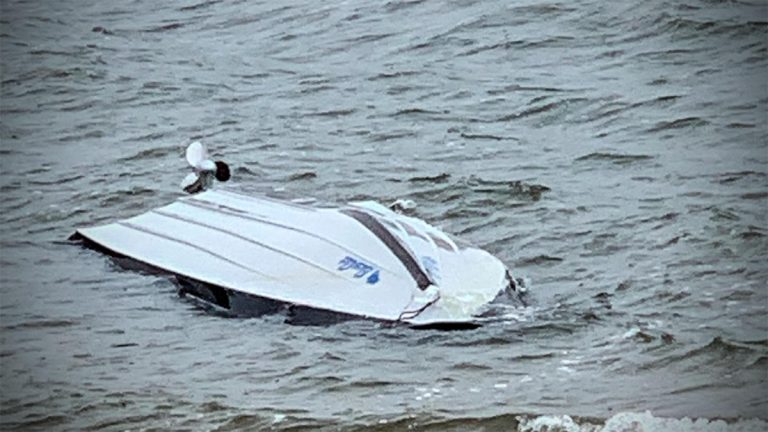 The identity of the angler who lost his life in yesterday’s Douglas Lake boating accident is being released.

Billy Ray Martin, 65, of Pikeville, KY died yesterday in the accident that occurred upstream of Douglas Dam in the vicinity of Anchor Down campground.

Billy Ray Martin and Brandon Martin, 30, also of Pikeville, were fishing with a bass club that launched out of Walter’s Bridge Access Area earlier that morning. At approximately 9:30 a.m., Billy Ray Martin was operating a Bass Cat bass boat that collided with a Stratos bass boat being operated by Chris Sexton, 39, of Corryton, TN. Sexton and a juvenile male were fishing a bass tournament on the Morristown Marine Team Trail that launched out of Dandridge Access Area.

During the collision, all four occupants who were wearing life jackets were ejected into the water. They were recovered by other bass fishermen and taken to the dock at Anchor Down campground. Billy Ray Martin died at the scene and Brandon Martin was transported to UT Medical Center with serious but non-life-threatening injuries.

Jefferson County Boating Officer Chase Rich says, “Life jackets were definitely a factor in saving several lives in this accident. When someone is in the water without a life jacket on there is always a possibility of drowning but when you add other factors such as cold water/air and extra clothing to protect from the elements, it makes survivability that much harder. Also, impacting the water at any rate of speed can increase the possibility of being knocked unconscious. That’s why the use of life jackets is always important.”

TWRA offers prayers and condolences for the families of all involved. The accident remains under investigation.