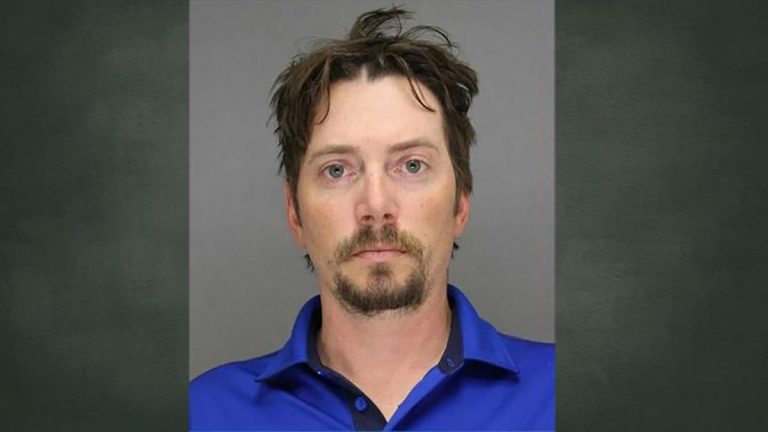 According to a press release from the Wisconsin Department of Justice on April 23, 2019, a man charged with duping investors with a claim to be funding a new prototype fishing lure back in 2018 has plead guilty to three counts of fraud on a fishing business scheme.

“One of the many ways that the Wisconsin Department of Justice works to make our communities safer is by investigating and prosecuting financial crimes,” said Attorney General Josh Kaul. “Embezzlement is a serious crime, and I’m glad that DOJ’s work on this case has resulted in a conviction.”

Reyment was charged with embezzlement and is accused of a theft scheme in which he made false representations to investors about his fishing lure company and then illegally and without consent, converted the investor funds for his own personal use. The Shawano County Sheriff’s Office assisted DOJ Division of Criminal Investigation (DCI) agents with the arrest of Reyment in Shawano on May 23, 2018 and he was transferred to Brown County Jail on May 24, 2018.

Reyment posted on multiple social media sites that he was seeking investors for his corporation, Screamline Lures. As a result of the posts, several individuals responded to Reyment, and based upon false representations, they ultimately invested in Screamline Lures. Reyment, illegally and without consent, then converted the investor funds for his own personal use. The victim investors, located in Wisconsin, Illinois, and Italy, were interviewed by DCI special agents. During the investigation, special agents found that Reyment had made several false representations to investors and then embezzled their money.

Investigators reportedly spoke with an ex-girlfriend who told them that Reyment made only a single prototype. She also said he never got said prototype to float.

Further investigation by the DOJ and DCI revealed that $141,084 of investor money was spent gambling at casinos.

Victims of the fraud were mostly in Wisconsin and Illinois but reached as far as Italy.

Investigators found claims that he had fishing patents in the works to be false. They found his claims to have manufactured and warehoused products in Green Bay, De Pere and Wausau to also be false.