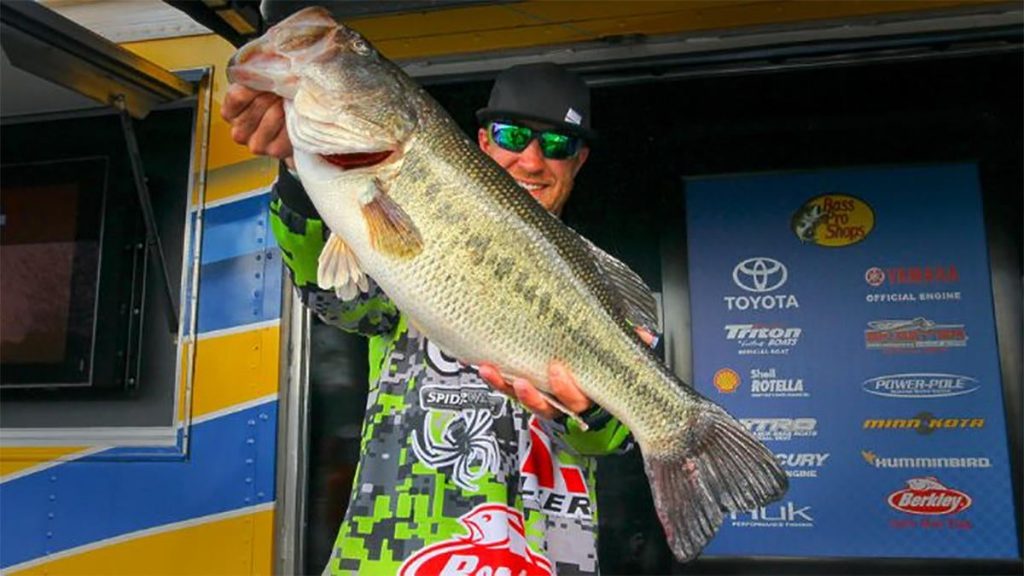 Due to high waters, flooding conditions and a forecast calling for continued heavy rain in the region, B.A.S.S. officials announced today they will postpone the Bassmaster Elite at Chickamauga Lake originally scheduled for later this week.

The second stop of the 2020 Bassmaster Elite Series season is now scheduled to be held on the Dayton, Tenn., fishery March 19-22.

“We have been in close communication with local authorities and our hosts in Tennessee about the current flooding as well as the forecast,” said Bruce Akin, B.A.S.S. CEO. “After careful discussions, it was apparent that the best decision was to postpone the tournament and festivities.”

The National Weather Service is predicting widespread severe thunderstorms across Tennessee and much of the Southeast on Wednesday with additional moderate to major river flooding over the next seven days.

“Extreme heavy rainfall and runoff is causing elevated river conditions all across the Tennessee Valley,” said James Everett from TVA River Management. “These are much higher than normal flows and flow rates coming from the dams, which can increase boating hazards.”

According to local law enforcement, much of the venue where the tournament was to be held is currently flooded and road closures are expected.

“It was smart for B.A.S.S. to postpone the tournament until conditions are better,” said Rhea Sheriff Mike Neal. “The combination of parking issues and road closures would make it unsafe for fans and everyone involved, especially if we get the additional rain forecasted.”

When the event kicks off in March, the field will launch from Dayton Boat Dock with weigh-ins and the Bassmaster Outdoors Expo being held at Point Park.