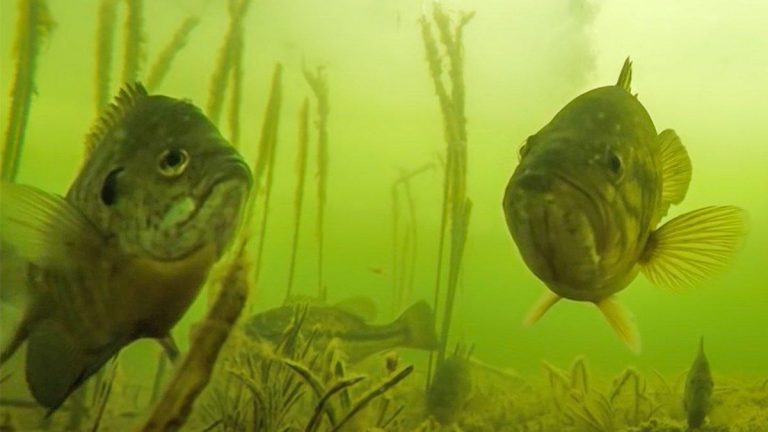 On May 30, the Department of the Interior announced a plan designating 19 new National Recreation Trails in 17 states, many of which will enhance public space for recreational fishing. The plan is part of an expanded effort by the administration to improve outdoor recreational opportunities across the nation and one that the American Sportfishing Association (ASA) sees as a value to recreational fishing enthusiasts that have access to these trails.

New designations of National Recreation Trails are announced each year to regularly expand recreational opportunities on public lands. The National Recreation Trails Program is part of a robust outdoor recreation platform and is a valuable resource for outdoorsmen and women. The trails offer a wide array of outdoor activity including hikes, educational programs, bike rides, trail rehabilitation projects, festivals and paddle trips as well as angling.

“Although not every designated trail leads to water, the sportfishing industry values Secretary Zinke’s continued commitment to expanding outdoor resources, ultimately creating more opportunities for our nation’s 49 million anglers,” said ASA President Glenn Hughes. “For those who love to fish or are considering learning to fish, this is an exciting announcement as it expands our nation’s resources and welcomes anglers as good stewards.”

This announcement was made just prior to the beginning of National Fishing & Boating Week which runs from June 2, through June 10.

The following trails included in Secretary Zinke’s designation are listed as having fishing opportunities:

Trails that are near or improve the ability to get to fishing opportunities include:

According to the DOI’s announcement, the designation features outdoor access in both rural and urban areas and will add more than 370 miles to the National Recreation Trails system.

The system now includes more than 1,000 trails in all 50 states, allowing users to connect with nature while boosting tourism and supporting economic opportunities in diverse markets across the country.