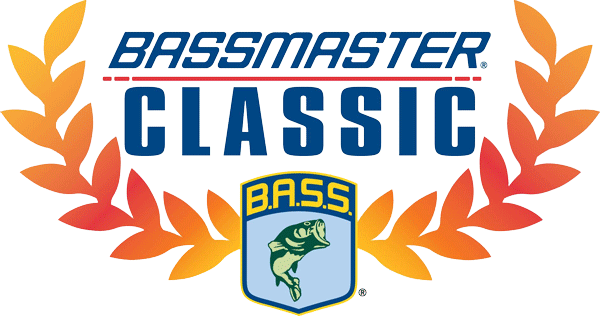 A record number of fans consumed exclusive 2009 Bassmaster Classic content featured across BASS and ESPN’s vast multimedia vehicles. The multimedia blitz was supplemented by a record on-site crowd of 137,700 fans at daily tournament weigh-ins and surrounding festivities, obliterating the previous record set in New Orleans by more than 55,000.

â€œBy all metrics, including the compelling content that was delivered to fans worldwide, the Bassmaster Classic was an absolute success,â€ said Tom Ricks, vice president and general manager, BASS. â€œThe continued growth of the Classic is a testament to the personalities and story lines associated with our athletes.â€

The event, held on the Red River, was won by Skeet Reese of Auburn, Calif., who collected the $500,000 top prize from the $1.2 million purse. The Classic was hosted by Shreveport-Bossier City. The events’ successes this year included: