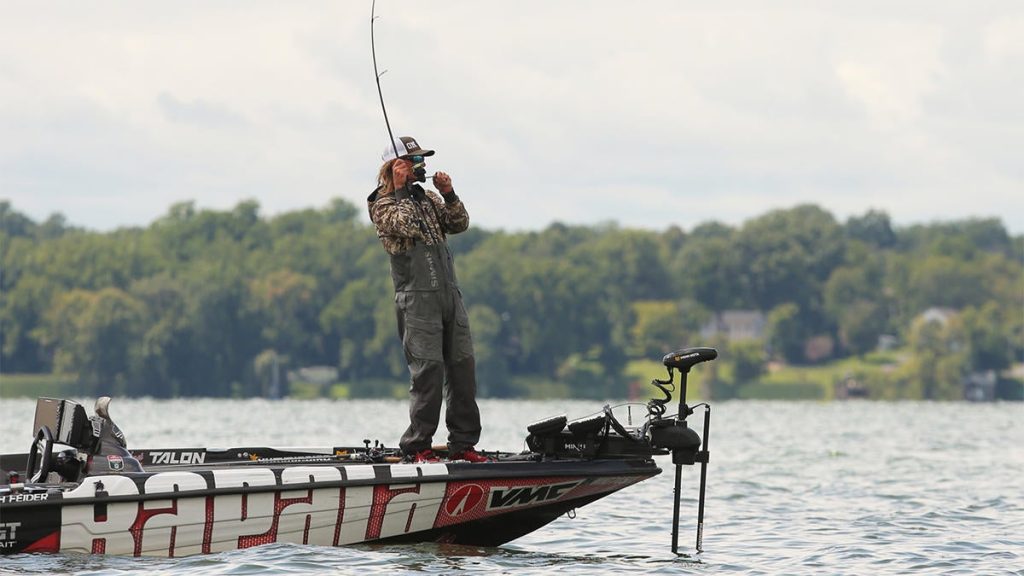 B.A.S.S. officials announced they will cancel the Bassmaster Elite at Cayuga Lake, scheduled for July 14-17 in the Village of Union Springs, N.Y., and plan to reschedule the tournament for another fishery later this season.

Last week, the State of New York released guidelines for professional sports competitions which include diagnostic testing and protocols for daily health screenings for all athletes and staff, along with a host of other safety and social distancing measures. Under these guidelines, no fans or spectators are allowed to attend events, even those held at outdoor venues.

“New York does allow for professional athletes to have a fast track to compete here, but the regulations and protocols were way beyond what we could produce,” said Mayor Bud Shattuck from the Village of Union Springs, the tournament’s local host. “While we tried valiantly to get this done, it was beyond our control given the tight time frame between when guidelines were announced and competition.”

At this time, both B.A.S.S. and local hosts believe the required testing can be arranged so that the remaining two Elite Series tournaments in New York – the SiteOne Bassmaster Elite at St. Lawrence River July 23-26 and Bassmaster Elite at Lake Champlain July 30 – Aug. 2 – can continue as scheduled.

“B.A.S.S. is doing everything possible within the guidelines to make sure everyone is safely on the water and fishing our events,” said B.A.S.S. CEO Bruce Akin. “Every major professional sports league is instituting testing protocols and working to develop new competition plans that adhere to strict health and safety guidelines, and we’ll evolve and enhance our plans as needed to work toward our goal of completing the 2020 Bassmaster Elite Season.”