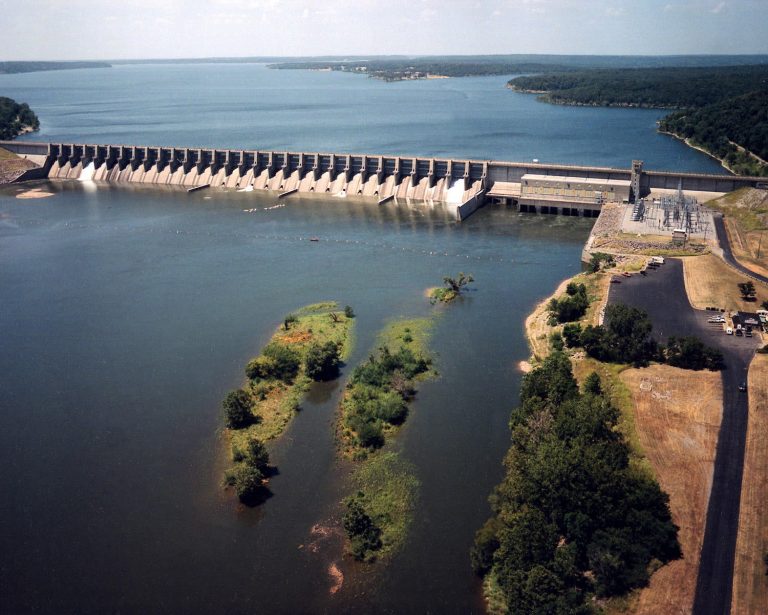 The tournament will be rescheduled during the “Make-Up Week” of September 16-22, which was previously set aside in case a regular-season Elite tournament had to be postponed.

B.A.S.S. officials made the decision to postpone after flood conditions on Fort Gibson forced the closing of launch and weigh-in facilities at Taylors Ferry North Recreation Area in Wagoner.

Heavy rain and flash flooding covered much of northern Oklahoma and southern Kansas the first week of May with some of the heaviest-hit areas within the 11,000 square-mile Grand River Basin, and the outlook heading into the tournament calls for more rainy days. U.S. Army Corps of Engineers officials told B.A.S.S. that conditions on the lake could be expected to worsen in the coming days.

“We regret having to postpone the Elite tournament but were forced to do so due to circumstances beyond anyone’s control,” said Bruce Akin, B.A.S.S. CEO, who noted that the tournament was timed to coincide with the grand opening of the Cherokee Casino Tahlequah next week.

“We can’t be there for the ribbon cutting, but we look forward to returning in September, when our Elite anglers will showcase Fort Gibson Lake’s great bass fishing opportunities,” he said.